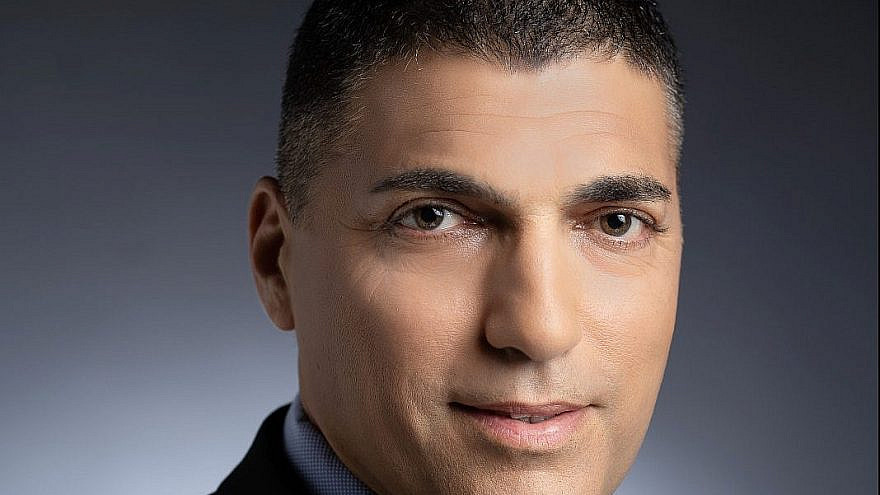 Levy, 48, has served for almost 30 years in the intelligence and defense community, the ministry said in a statement.

Levy began with field, operations and intelligence positions in the Israel Security Agency (Shin Bet), and worked up to the position of senior division head at the National Security Council (NSC) in the Prime Minister’s Office.

In his last position at the NSC, Levy served as the head of the Special Relations Division, gaining extensive experience in international relations and developing relations with senior government officials around the world, according to the statement.

Levy led the establishment of secret ties between Israel and countries with which it previously had no relations. He served as a special envoy of the prime minister and the head of the NSC for special tasks, contributed behind the scenes to the Abraham Accords and was responsible for the relationship with parallel bodies around the world, according to the ministry.

“Ronen Levy is one of the most experienced and creative people in connecting and strengthening international relations for the State of Israel, and he has proven himself with countless achievements, not all of which can be published,” said Cohen.

“I have no doubt that as director general, together with the professional and dedicated staff of the office, his contribution to the status of the State of Israel in the world will be dramatic,” the foreign minister continued.

Levy is a graduate of behavioral sciences, business management and economics from Ben-Gurion University, and holds an MBA from the Peres Academic Center.