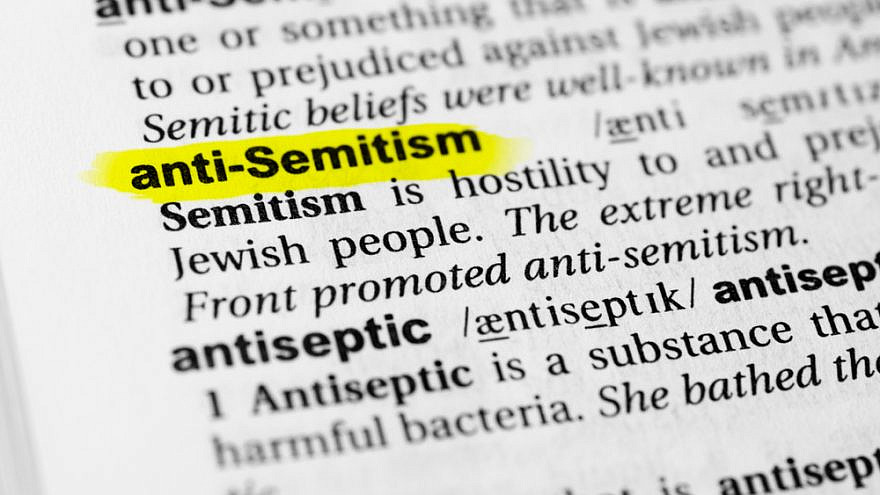 (August 1, 2022 / JNS) The American Jewish Committee, in cooperation with the Organization of American States, has released a Spanish-language handbook on how to use the International Holocaust Remembrance Alliance’s (IHRA) working definition of anti-Semitism.

The publication offers guidance and examples of how the definition is being used by law enforcement, the judiciary, educational institutions and civil society.

“This manual is a necessary and valuable tool that all governments can use to fight against anti-Semitism, especially in a region where only a few countries have adopted the IHRA definition,” said Dina Siegel Vann, director of AJC’s Arthur and Rochelle Belfer Institute for Latino and Latin American Affairs. “As anti-Semitism rises globally, Latin America thankfully has not seen incidents of violent anti-Semitism since the AMIA bombing in 1994, considered the worst assault on Jews since World War II.”

It was three years ago at an AJC forum that the secretary general of the Organization of American States, Luis Almagro, urged the group’s 35 member states to adopt the IHRA definition. Among those who have done so, are Argentina, Colombia, Guatemala, Uruguay and Canada. (The AJC has nongovernmental membership status in the organization.)

“Anti-Semitism is one of the oldest and most lasting forms of racism and xenophobia in the hemisphere, which threatens democratic practices and human rights,” said Almargo. “It endangers the humanistic principles of inclusion, respect of diversity and social peace that is promoted by the OAS.”

Fernando Lottenberg, the OAS commissioner to monitor and combat anti-Semitism, and a board member of the Belfer Institute, added hope that “many more will move in the same direction. The handbook will prove to be a useful instrument to reach that objective.” 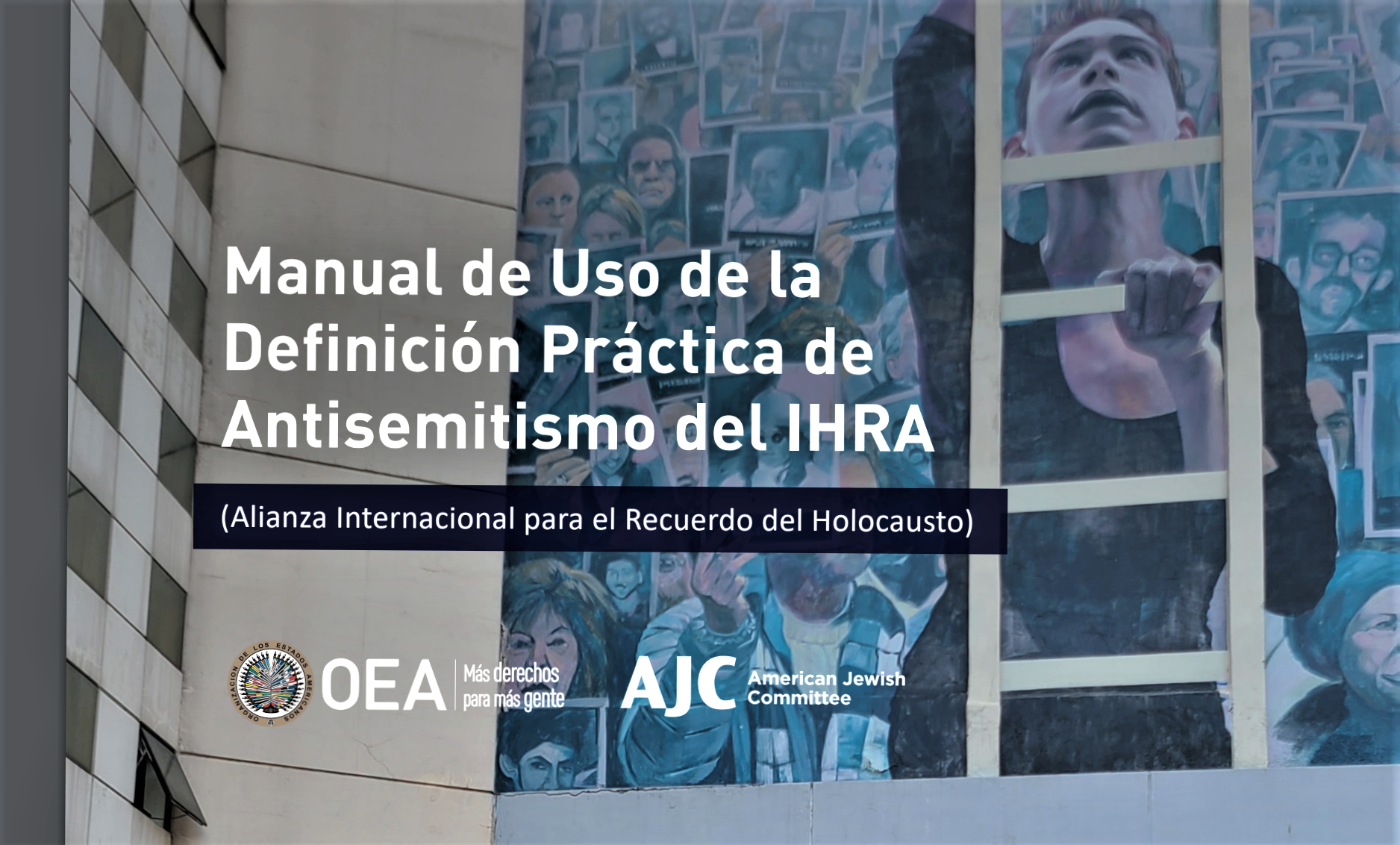 The American Jewish Committee and the Organization of American States released a Spanish-language handbook on how to use the International Holocaust Remembrance Alliance’s (IHRA) working definition of anti-Semitism. Credit: Courtesy.
Republish this article in your newspaper or website