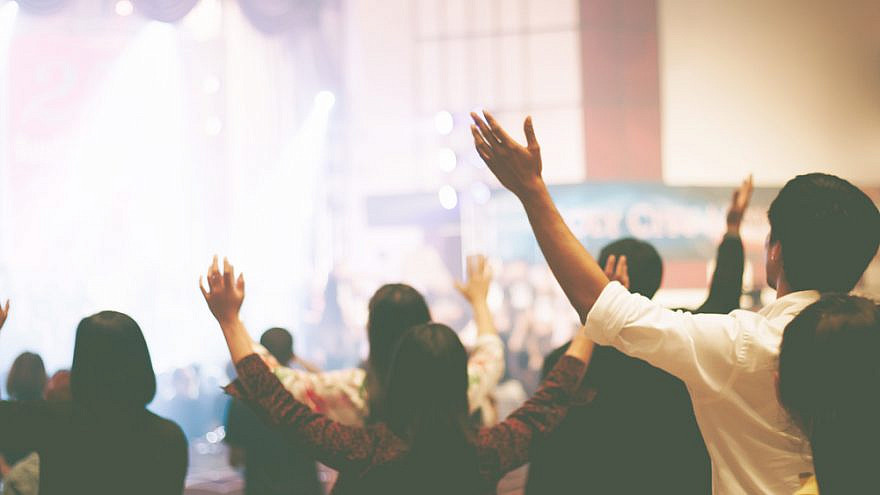 (June 22, 2021 / JNS) A new study conducted at the University of North Carolina at Pembroke shows a significant decrease in support for Israel among young evangelical Christians over the last few years.

Evangelical Christians have long been considered one of Israel’s largest bases of support in the United States and abroad.

The study additionally showed that 71.6 percent of young evangelicals think that all of Jerusalem should be Israel’s capital and not be shared with the Palestinians.

Among evangelicals who support Israel, some 59 percent cited their reasons as being religious. Regarding those who support Palestinians, 48.8 percent said the reasons are political, and about 40 percent acknowledged relying on their gut feelings.

A total of 41.5 percent of young evangelicals also believe that Israel’s treatment of Palestinians is fair, compared to the 22.8 percent who think it is unfair.

The study was presented last week at a conference at the Center for the Study of the United States at the Gordon Faculty of Social Sciences, in partnership with the Fulbright Program, at Tel Aviv University.