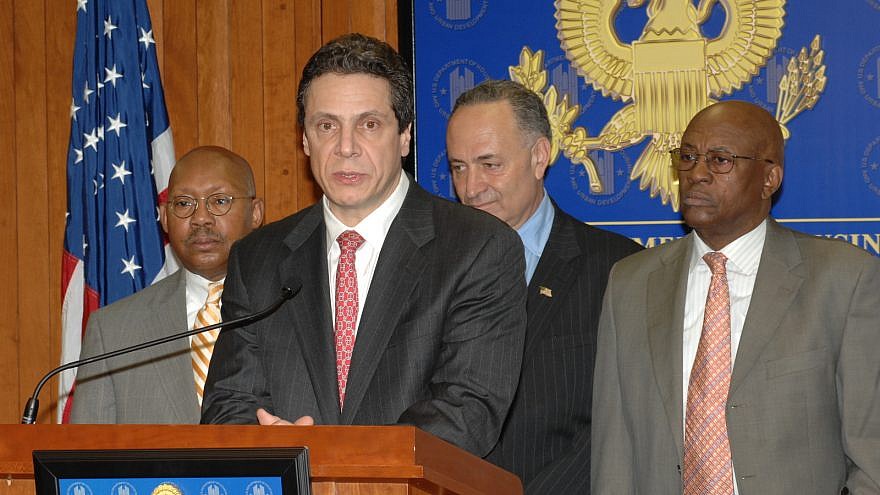 The funds would support more than 200 projects, said the governor’s office in a statement. Eligible recipients will each get $50,000 for cameras, security training, door-hardening and other security enhancements.

“Governor Cuomo called threats to religious and cultural institutions a ‘cancer of hate and division,’ ” said the group’s executive vice president, Rabbi Chaim Dovid Zwiebel, in a statement. “These are true words, and it is heartening to see New York State’s top elected official stand up against this cancer.”

Earlier this year, Cuomo announced an additional $25 million in the state budget to extend the Securing Communities Against Hate Crimes Grant Program for another year.