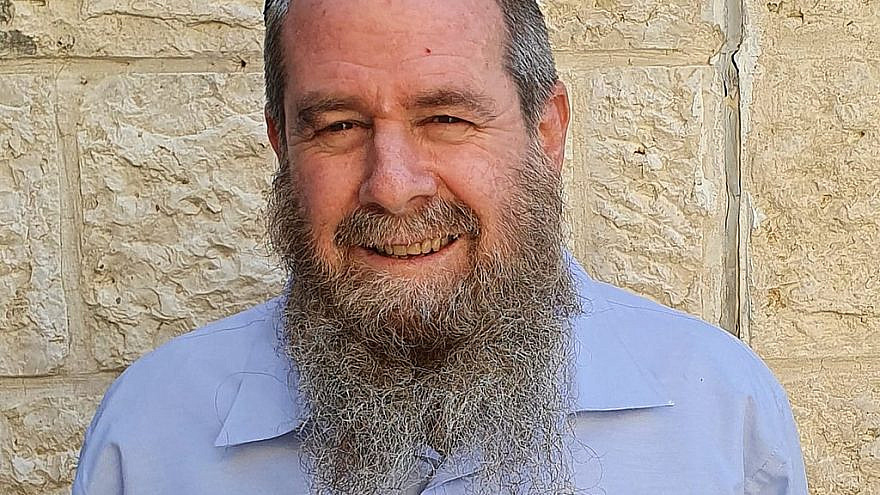 (April 1, 2021 / JNS) Israel’s Noam Party announced on Thursday that it will recommend Benjamin Netanyahu to form the next government though also presented a list of conditions, including the establishment of a national directorate dedicated to neutralizing foreign influences on the state.

“This Monday, we will recommend to the president, together with the Religious Zionist Party list, that the task of forming a government be entrusted to Benjamin Netanyahu,” the party said in a statement.

During coalition talks, the statement continued, the party would demand a government decision obligating all state institutions to act in accordance with Israel’s Basic Law: Israel as the Nation-State of the Jewish People.

To that end, the party would demand the establishment of a new government directorate, called “Magen Ha’am” (“Shield of the Nation”), that would be tasked with “detecting and neutralizing foreign influences” on the state. The proposed directorate would be similar to the National Housing Directorate, the implementation arm of the ministerial committee on planning, construction, land and housing, aka the Housing Cabinet, according to the statement.

In addition, the party would work to “restore the country’s Jewish character,” by stopping government projects running on Shabbat, ensuring that conversion remained under the sole authority of the Chief Rabbinate and more, said the statement.

Furthermore, the party will demand the amendment of Government Resolution 2331, which requires state institutions to adhere to United Nations Resolution 1325, “and will work for a government decision that obliges the defense establishment to restore victory as a central IDF value, in command training and with regard to military and manpower considerations.”

Resolution 1325, passed in October 2000, calls on U.N. member states to “ensure increased representation of women at all decision-making levels in national, regional and international institutions and mechanisms for the prevention, management, and resolution of conflict.”

Israel’s President Reuven Rivlin is scheduled to meet on Monday with every faction elected to the Knesset, after which he will entrust the task of forming a government to one of the representatives.

The statement drew harsh condemnation from the center-left parties, with Yesh Atid chairman Yair Lapid tweeting: “The Noam Party’s condition for Netanyahu: repealing Government Resolution 2331, which guarantees the protection of women from violence and the promise of equal representation for women. Is this the government you want? A disturbed, racist, chauvinist government that will take Israel back to the Middle Ages? No sane prime minister, no sane public elected official, can allow such a thing to happen. It’s time for decisions to be made.”

Resolution 1325 calls on all parties to armed conflict “to take special measures to protect women and girls from gender-based violence, particularly rape and other forms of sexual abuse, and all other forms of violence in situations of armed conflict” and “emphasizes the responsibility of all states to put an end to impunity and to prosecute those responsible for genocide, crimes against humanity and war crimes, including those relating to sexual and other violence against women and girls.”