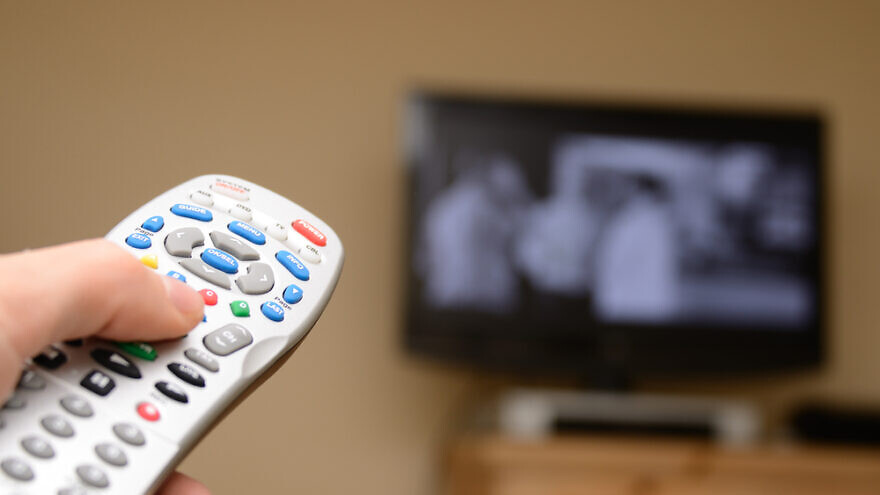 “As members of Congress who represent Jewish communities across the country, we have seen the impact of making programming specifically tailored to these communities widely available,” the letter stated. “Culturally specific programming fosters community and, for those outside of the community, exposure to Jewish programming can be an important and effective antidote to the scourge of hate and bigotry against Jewish people.”

The letter asked the companies a series of questions about their commitment to expanding Jewish programming on television and providing Jewish-themed English-language content. The providers were asked to respond to the letter by Nov. 9.

In August, Rice announced that the U.S. Department of Homeland Security (DHS) awarded $3.5 million for security enhancements to 20 Jewish nonprofit organizations in New York’s Fourth District. The funding was given through DHS’s 2021 Nonprofit Security Grant Program, which provides financial support for physical security enhancements to nonprofit organizations that are at a high risk of a terrorist attack.