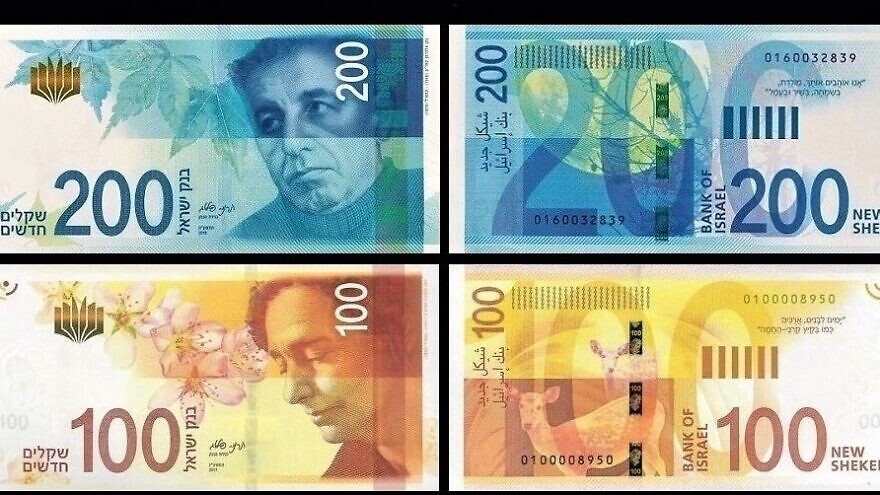 (December 1, 2021 / JNS) Israel’s economy is making a rapid recovery from the coronavirus pandemic, a new report by the Organization for Economic Cooperation and Development (OECD) has stated.

According to Army Radio, the report said that Israel’s GDP will rise by 6.3 percent in 2021 and is forecasted to rise by around 5 percent in 2022.

Exports have risen by more than 11 percent, despite the strengthening shekel and decrease in world trade, said the report, as quoted by Army Radio.

According to the Israeli Finance Ministry’s own estimates, Israel’s economy will likely grow by 7.1 percent by the end of this year and 4.7 percent in 2022, Reuters reported in November.

In 2019, prior to the outbreak of the pandemic, the economy grew by 3.8 percent.

During the past two years, the state paid 40 billion shekels (nearly $13 million) in grants to hundreds of thousands of businesses and self-employed citizens.

In October 2020, the Israel Employment Service recorded almost a million unemployed citizens, approximately half of whom went on unpaid leave.