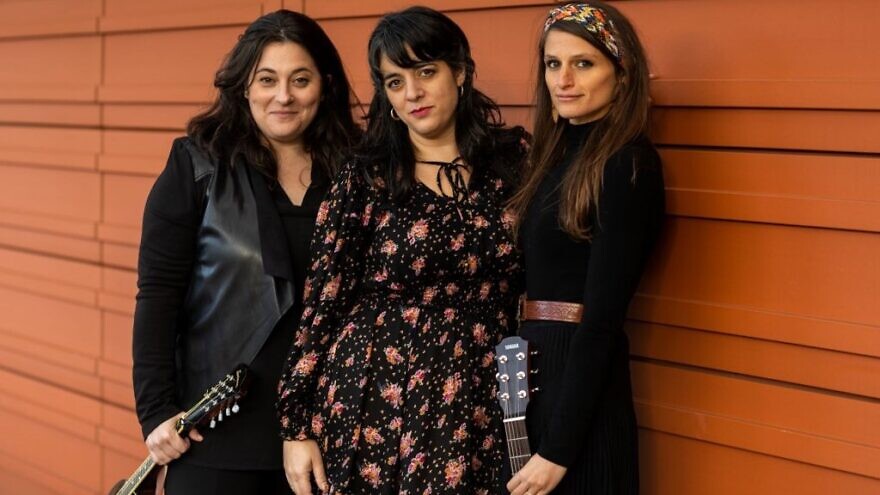 (May 27, 2022 / JNS) A new online concert series will launch on June 1  highlighting celebrated Jewish musicians from around the world.

The “Secret Chord Concerts” is being co-developed by the Weitzman National Museum of American Jewish History in Philadelphia and the Lowell Milken Center for Music of American Jewish Experience at the Herb Alpert School of Music, part of the University of California, Los Angeles.

The free on-demand video series will feature 15- to 25-minute performances from Jewish musicians who showcase a range of “styles, heritages and histories,” said the Alpert School of Music in a press release.

Episodes will air on the first Wednesday of every month from June until October. They are recorded live in front of audiences at the Weitzman museum and in a recording studio at UCLA.

“Our shared vision of how music reflects all aspects of the American Jewish experience, from East Coast to West, guides this joint effort,” said Lorry Black, associate director of the Lowell Milken Center. “We’re excited to expand audiences for these outstanding musical artists and introduce new people to their incredible music.”

Dan Samuels, the Weitzman’s director of public programs, added that “when people think of ‘Jewish music,’ they tend to think of klezmer, which itself is deeper, more nuanced and less monolithic than many believe. With the expertise and support of the Lowell Milken Center, ‘Secret Chord Concerts’ will spotlight the latest in Jewish music across genres, which truly reflects the diversity and complex cultural landscape not only of the Jewish community but of America.”