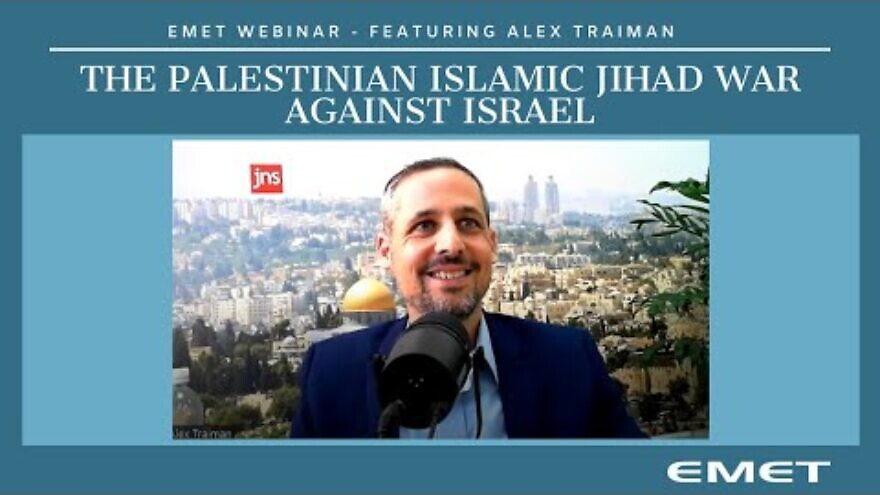 Traiman followed the recent conflict closely, writing several pieces and reporting on the many PIJ rockets that landed short in Gaza and caused civilian casualties.

Listen to this captivating and illuminating webinar featuring one of Israel’s finest thinkers.

Alex Traiman is the CEO and Jerusalem Bureau Chief of Jewish News Syndicate (jns.org). Alex has his finger on the pulse on everything that is happening across Israel and within the Knesset. He has written scores of articles and directed and produced major films, such as the critically acclaimed “Iranium” and “Honor Diaries.”