(August 6, 2021 / JNS) The inauguration of a new president of Iran has launched a wave of articles in mainstream publications like The New York Times attempting to explain the meaning of the “election” of Ebrahim Raisi. The ascension of Raisi, who is considered a close ally of Iranian Supreme Leader Ayatollah Ali Khamenei, is widely seen as a sign that the regime is now in the hands of “hardliners” rather than “moderates,” like former President Hassan Rouhani. But much like when Rouhani took over from Mahmoud Ahmadinejad in 2013, these efforts do more to misinform than they enlighten readers. The attempt to regard the byplay in Tehran as a funhouse mirror version of politics in a democratic country is one more example of Western analysts projecting their own values and outlook on Iran’s theocratic system rather than the product of any genuine insight.

There are some differences between these figures. Rouhani could pretend to be at least more reasonable-sounding than Ahmadinejad, who wasn’t shy about openly expressing his Jew-hatred and Holocaust denial. By contrast, Raisi’s role as a member of a death panel that ordered the execution of 5,000 Iranian dissidents marks him as a cold-blooded killer who has been more closely involved with the work of the Islamic Revolutionary Guard Corps, the terrorist arm of the regime than Rouhani had been.

But just as there was no presidential election in any real sense—since all candidates must be approved by the Supreme Leader before they can run, resulting in no real choice at all for those who are forced to go through the charade of voting—the notion of competing factions inside the Tehran government is equally misleading.

That is the context in which the speculation about what Khamanei’s decision to tap a longtime henchman like Raisi means for the Biden administration’s hopes to revive the 2015 nuclear deal. The same is true for efforts to understand the recent string of Iranian provocations aimed at the West, which include a kidnapping plot aimed at a dissident living in the United States, as well as a string of attacks at sea such as the deadly one on an Israeli-linked oil tanker off the coast of Oman.

At the moment, the Biden foreign-policy team seems genuinely befuddled by Iran’s recent actions and whether Raisi will be an obstacle to their dream of reviving former President Barack Obama’s efforts to effect a rapprochement with Tehran. As the administration cheerleaders at the Times noted last week, the Obama alumni reunion party that is back running American diplomacy never anticipated that after nearly seven months in office, they’d still be waiting for Iran to agree to re-enter the 2015 Joint Comprehensive Plan of Action (JCPOA). They knew that the regime’s negotiators at the talks in Vienna would reject any efforts to strengthen or lengthen the dangerously weak original deal that expires at the end of the decade. But they were sure that the Iranians would be quick to embrace the chance to restore its original provisions, which would mean an end to the devastating economic sanctions that were imposed by former President Donald Trump after he withdrew the United States from the deal in 2018.

Instead, they have been reminded just how tough the theocratic regime is when it comes to such negotiations. After waiting patiently (as former secretary of state and current climate czar John Kerry advised them)  for a Democrat to win the White House, the Iranians have acted like they are the ones with all the leverage, not the government that is eager to enrich and empower them by lifting sanctions.

Rather than embrace the gifts that Biden is all too eager to hand over, the Iranians have responded with a combination of impossible demands and actions designed to make clear that it is still the world’s leading state sponsor of international terror. 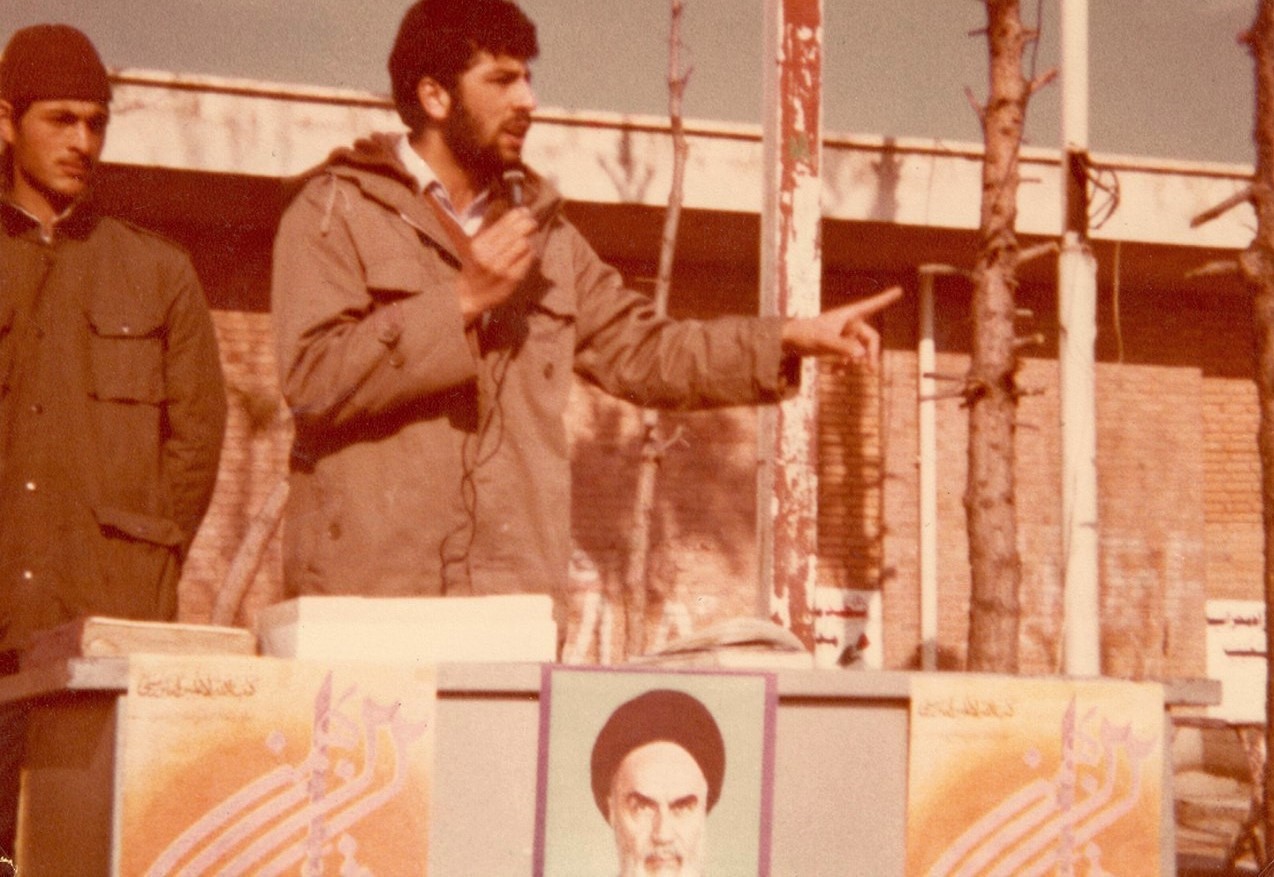 On the one hand, they are insisting that Biden must somehow guarantee that his successors will abide by his surrender to their requests—something that is impossible in a democracy, especially since Biden, like Obama, has no intention of abiding by the constitution’s demand that a treaty (which is what the nuclear agreement is) be ratified by a vote of two-thirds of the Senate. This is highly perplexing for the president’s posse of appeasers who thought by now they would be done with the Vienna talks and moving on to the next round of futile efforts to bring Iran into the community of nations.

On the other hand, they are conducting an open campaign of terror aimed at Israel and its Gulf State friends intended to intimidate them and the West. Its terror auxiliaries in Lebanon and elsewhere have also been stirring in ways that make it likely that their masters in Tehran want them to cause trouble, and leave both Jerusalem and Washington to ponder whether Tehran actually wants war.

The purpose of these moves is painfully obvious even if it appears to elude the likes of President Joe Biden, who has always suffered from the delusion that he is a foreign-policy expert, and his team. Though Iran is under tremendous economic pressure to gain sanctions relief amid growing unrest from a population that has tired of their theocratic masters’ cruelty and incompetence in managing a modern economy, they believe that it is actually Biden who is under more pressure than them.

They know Biden, Secretary of State Antony Blinken and National Security Advisor Jake Sullivan actually believe the Obama-era talking point that the only options facing the United States with respect to Iran are appeasement or war. While the trio has consistently tried to appear tough-minded with respect to Iran, they failed to learn the lesson that Trump taught them that this is a false choice. Though Iran tried to goad Trump into conflict or to convince him to back down on reimposing sanctions, he didn’t take the bait and stuck to his “maximum pressure” campaign that backed Tehran into a corner from which only the results of the 2020 presidential election appear to have saved them.

But Iran’s provocations, along with the inauguration of a “hardliner” as president—not to mention its efforts to bolster its nuclear program and get closer to a weapon—are all intended to prey upon Biden’s fears. Tehran is clearly convinced that the president won’t walk away empty-handed from Vienna. Nor will he respond by toughening sanctions and sending a message that further efforts to interfere with freedom of the seas will be met with force. Instead, they think he’ll back down even more and, even if he can’t guarantee that a successor will respect this diplomatic disaster, grant Iran further concessions on sanctions and its nuclear program, just as Obama did when he wanted a deal at any price. Iran’s bellicose behavior, like its murderous new president’s reputation, is a facade for a weak theocracy that is counting on the foolishness of its opponents to once again bail them out.

The trouble is, it’s hard to argue with their judgment. While it is to be hoped that Biden won’t fall into the trap they’ve set for him, it’s difficult to imagine him or his staff being able to accept that Trump was right about Iran and that they have been wrong. What’s needed most now from Washington is more sanctions, not a restoration of an agreement that was a disaster when it was signed, and is even more of a liability to the West and its allies now.