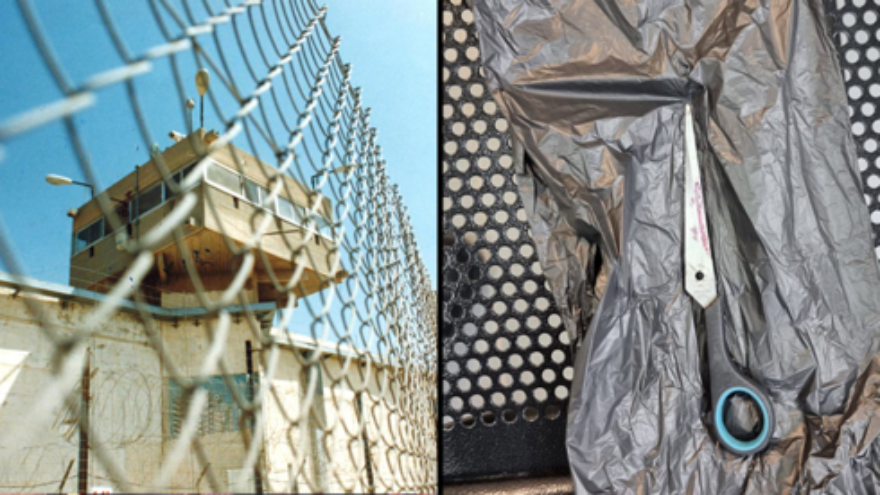 (October 2, 2022 / JNS) A Palestinian woman stabbed a female corrections officer during a visit to Nafha Prison in southern Israel on Sunday.

“An initial investigation of the stabbing raises suspicions that the motive was terror,” said Ch.-Supt. Moshe Zrihan, commander of the Dimona police station.

During a security check ahead of a conjugal visit, the attacker, a 23-year-old Nablus resident who appears to be the sister of an administrative prisoner, pulled out a pair of scissors and stabbed the guard before being subdued, according to the IPS. The attacker allegedly yelled that she was doing it “for the sake of Palestine and her brother.”

“As soon as the attack was carried out, the guard and another officer gained control over the civilian in a professional and determined manner and thwarted the complete execution of her intention to harm the staff,” the IPS said.