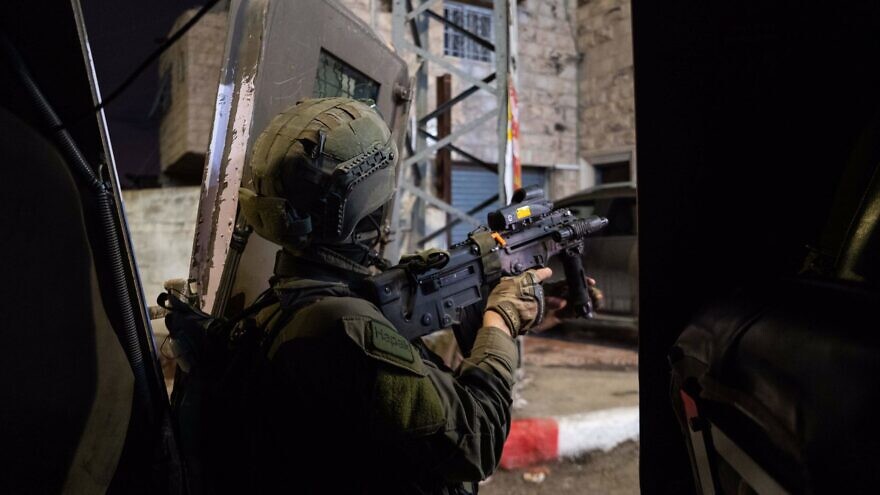 (December 12, 2022 / JNS) A 16-year-old Palestinian was killed in Jenin on Sunday night during an exchange of fire between Israeli forces and Palestinian gunmen, according to the Palestinian Health Ministry.

The victim, identified as Jana Majdi Assam Zakarna, was on a rooftop when she was shot, according to the report.

The Israeli troops had come under heavy fire after entering the city to apprehend terror suspects, and had returned fire, according to the Israel Defense Forces.

“We are aware of reports regarding a killed Palestinian female. The incident is under review,” the IDF said in a statement.

Israel’s Channel 12 News reported that seven bullets were found in Zakarna’s body, noting that this was not consistent with IDF fire.

No IDF forces were injured in the incident.

Three wanted individuals were arrested during the operation.