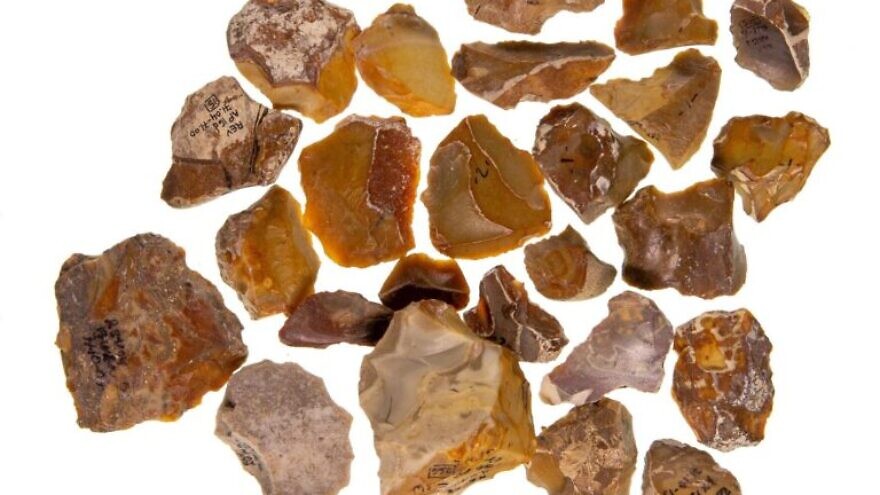 (March 15, 2022 / Israel21c) Prehistoric human beings collected and recycled old tools, possibly to preserve their ancestors’ memory, according to scientists at Tel Aviv University who examined flint tools from 500,000 years ago found at an archeological site in Revadim in southern Israel.

Revadim was a popular site for early humans because of its abundance of wildlife and flint with which to make tools, write the scientists in Scientific Reports.

Even though there was enough flint available to make new tools, the early humans seemed to reuse older ones. Efrati said the researchers discovered tools from two different eras. Examining the tools’ patina revealed that prehistoric humans took the earlier tools, used mostly for cutting, and recycled and redesigned them for shaping soft materials like leather and bone. 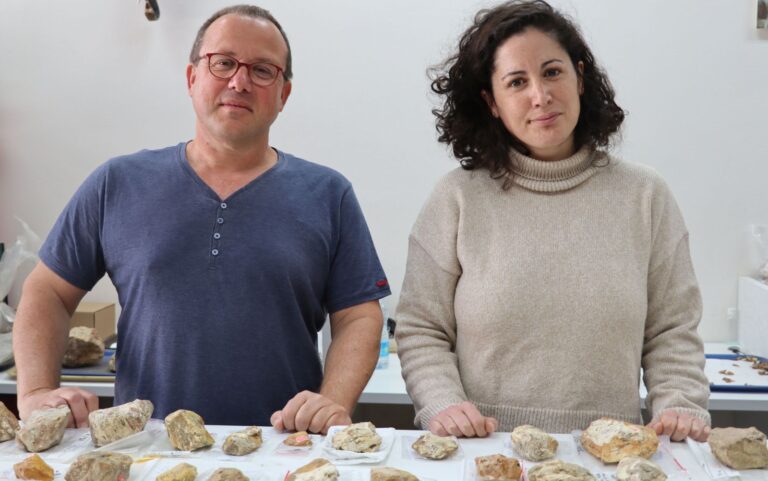 Efrati added that the researchers had been surprised to find the tools reshaped very minimally, preserving the original form. This suggests the early humans attached emotional significance to the old tools, she said.

“Imagine a prehistoric human walking through the landscape 500,000 years ago,” said Barkai. When an old stone tool catches his eye, “the tool means something to him—it carries the memory of his ancestors.”

Barkai said that the tool might evoke “a connection to a certain place. He picks it up. The artifact pleases him, so he decides to take it ‘home.’ Understanding that daily use can preserve and even enhance the memory, he retouches the edge for his own use, but takes care not to alter the overall shape—in honor of the first manufacturer.”

This could be compared to a young farmer plowing his fields with his great-grandfather’s rusty tractor, replacing some of its parts but preserving the old machine “because it symbolizes his family’s bond with the land.”

“The more we study early humans, we discover that they were not so different from us,” said Barkai.