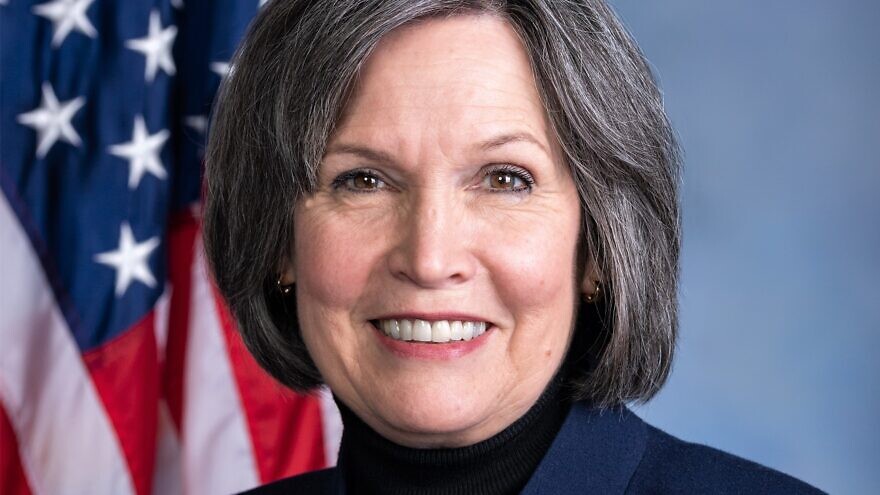 (October 28, 2021 / JNS) Several progressive Democrats introduced an resolution in the U.S. House of Representatives on Thursday criticizing the decision by Israel to declare six Palestinian NGOs as terror organizations.

Sponsored by Rep. Betty McCollum (D-Minn.), it recognizes the “important work” of the six Palestinian NGOs, censures the declaration by Israel and calls on the Biden administration “to condemn Israeli actions to repress Palestinian society.”

In a statement, McCollum said the decision by Israel “is a sign of incredible weakness more aligned with an authoritarian regime than a healthy democracy.”

“Israel’s decision to brand these prominent Palestinian civil society groups as terrorist organizations exposes the truth that Israel’s occupation is violent, immoral and unjust, and that peaceful efforts to defend the rights of Palestinian children, women, farmers or prisoners must be declared illegal,” she said.

McCollum, who backs the BDS movement, has long accused Israel of mistreating Palestinian children. In particular, she has supported the organization, Defense for Children International-Palestine, one of the groups that Israel blacklisted for its ties to the Popular Front for the Liberation of Palestine, a U.S.- and E.U.-designated foreign terror group.

Earlier this year, McCollum, chair of the House Defense Appropriations Subcommittee, introduced the “Defending the Human Rights of Palestinian Children and Families Living Under Israeli Military Occupation Act,” which called on America to bar aid to Israel for detaining Palestinian youth, destroying Palestinian homes or property, and/or annexing Palestinian-owned land.