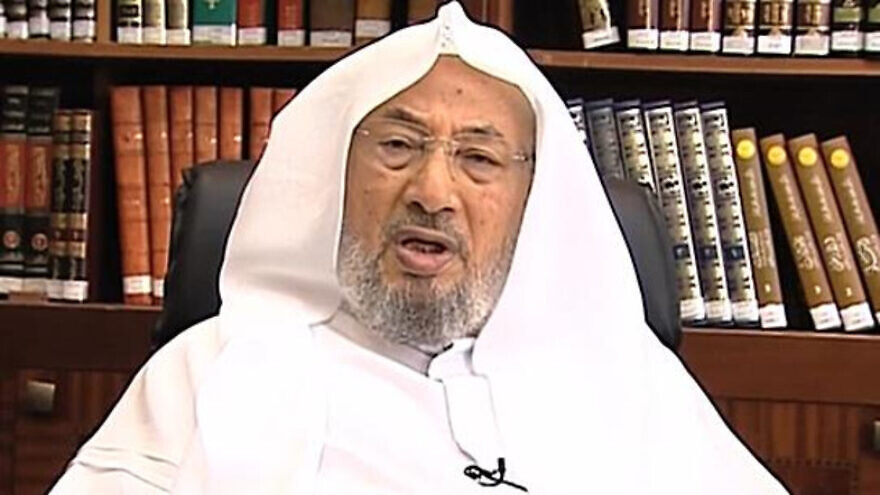 In the interviews translated by MEMRI, al-Qaradawi lauded Qatar for its role in spreading his teachings.

He explained that in “lawful” “martyrdom operations,” people use their bodies to defend their country from occupiers, which was not the case in the 9/11 attacks, in which the attackers killed innocent airplane passengers in order to “invade” and assault the United States.

Born in Egypt in 1926, Qaradawi left his homeland in the 1960s for the Gulf state of Qatar, where he enjoyed the protection of the royal family and preached militant Islamist ideology to the Sunni world.

Hamas and the Islamic Movement in Israel are both offshoots of the Muslim Brotherhood.