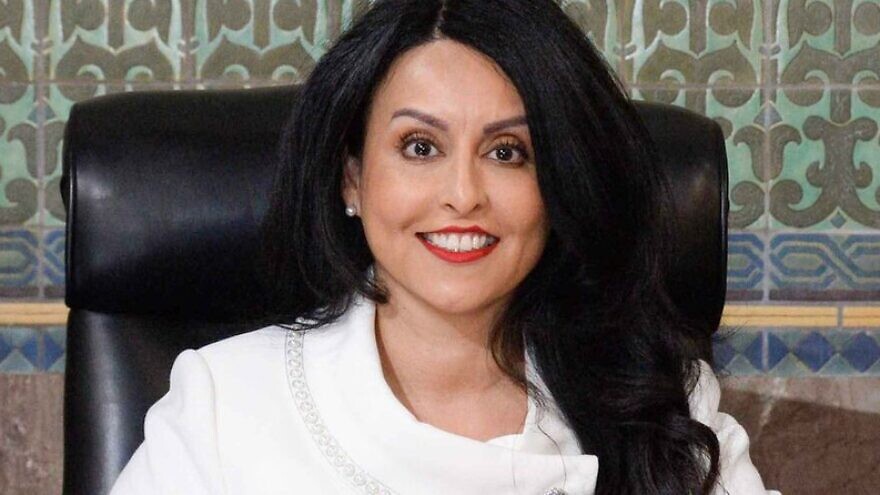 Martinez — who already resigned as Los Angeles City Council president following the revelation of her racist comments about African Americans and Oaxacans — is heard on the same leaked audio clips saying in regard to the issue of redistricting that “judíos (Jews in Spanish) cut their deal with South L.A.,” evoking anti-Semitic conspiracy theories on Jewish control of government and finances.

Martinez’s comment came in response to a remark by Ron Herrera, former president of the Los Angeles County Federation of Labor, who had said that “I’m sure [redistricting commission member Richard] Katz and his crew have an agenda.”

Jews, added Martinez, “are gonna screw everybody else.”

Martinez also took aim at Armenian politicians, including State Assemblymember Adrin Nazarian and Councilmember Paul Krekorian, claiming that they are colluding to ensure that “as many Armenians in that district (where Nazarian is currently running) as possible to be able to play.” Martinez doubted Nazarian’s chances of getting elected because the district is “pretty white.”