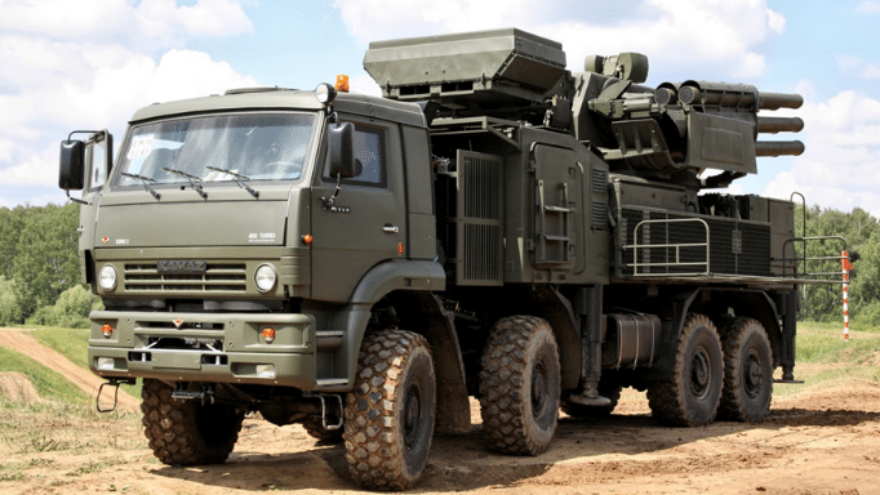 (February 22, 2022 / JNS) The Hezbollah terror organization is apparently facing a difficult struggle in setting up a precision-guided missile program on Lebanese soil and has so far likely amassed dozens of precision missiles—possibly more than 100 such precision ballistic missiles—a new report by the Alma Research and Education Center has found.

Most of those missiles are made up of medium-range Fatah 110 (also known as M600s) “received directly from Iran or otherwise missiles assembled on Syrian soil transferring them to Lebanon,” said the report.

The organization’s arsenal of “regular missiles and mortars” includes 5,000 long- and medium-range missiles, 65,000 short-range rockets and missiles, and 145,000 mortars, according to the document.