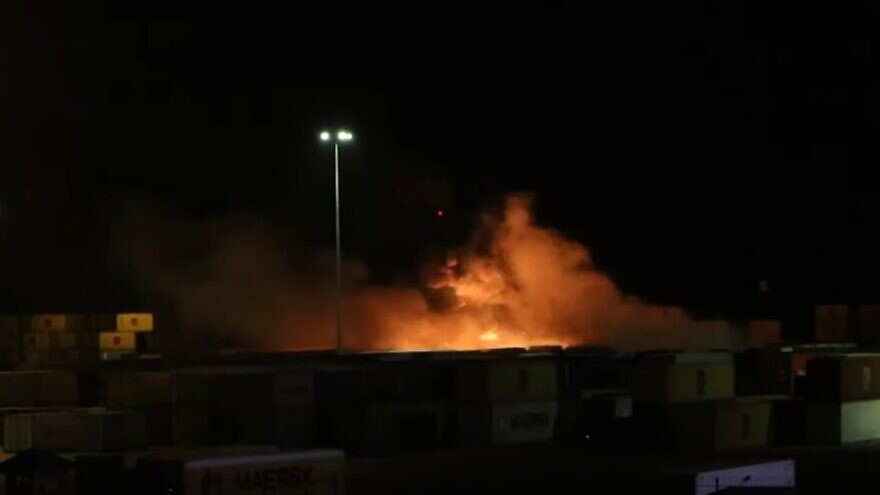 (November 23, 2022 / JNS) Israel was responsible for the death of a senior Iranian Islamic Revolutionary Guards Corps officer in a roadside bomb blast in Syria on Tuesday, the IRGC said in a statement on Wednesday.

The statement included messages of condolences to the officer’s family, and a vow to retaliate, according to a report by Ynet.

The Alma Center, an Israeli defense research organization, said the officer was at the rank of colonel, adding that he has been identified as Daoud Jaafari.

Jaafari’s was “one of the senior members of the air force of the Revolutionary Guards,” Alma stated in a tweet. “At this stage, it is not clear what his exact position is.”

“It is known that the Iranians have ballistic missiles, UAVs [unmanned aerial vehicles] and air defense arrays deployed and operating in Syria. It is possible that he was involved in the maintenance and operation of one of these arrays. Based on his position, he may have been professionally involved in supervising the transportation of these kinds of weapons to Syria, within Syria, and to Lebanon,” said Alma.