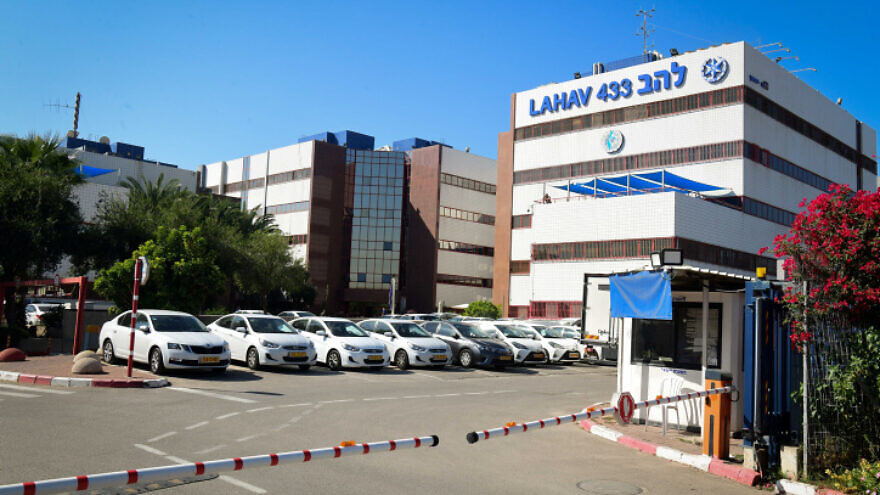 (October 19, 2020 / JNS) Transparency International, a watchdog group fighting corruption worldwide, named Israel in its top category for enforcement against corruption in international transactions, financial daily Globes reported on Sunday. This is the second successive year in which Israel has gotten top marks for combating this type of corruption.

The United States, the United Kingdom and Switzerland were also given top marks among the 47 countries surveyed, according to the report.

Transparency International operates in over 100 countries and its Israeli office is headed by the former president of the National Labor Court Judge Nili Arad.

Recognizing the efforts that Israel has invested in enforcing laws designed to eliminate corruption from international deals, the report said that between 2016 and 2019, local law-enforcement agencies have launched 10 investigations into such cases. One criminal indictment was filed and three cases concluded with imposing sanctions on the suspected parties.

According to Globes, the report made note of directives issued by the State Attorney’s Office in October 2019, outlining policy with regard to indicting corporations and the relevant penalties under the law. Investigations of foreign bribery cases are carried out by the Israel Police’s National Fraud Unit and are supervised by the Lahav 433 Major Crimes Unit. Some involve the Israel Securities Authority and Tax Authority.

A statement by the Justice Ministry said, “Israel sees effective enforcement of the prohibition against bribery of a foreign official as an important element in the campaign to create an international climate free of corruption that also contributes to the strengthening of the maintenance of honest practices within Israel.”