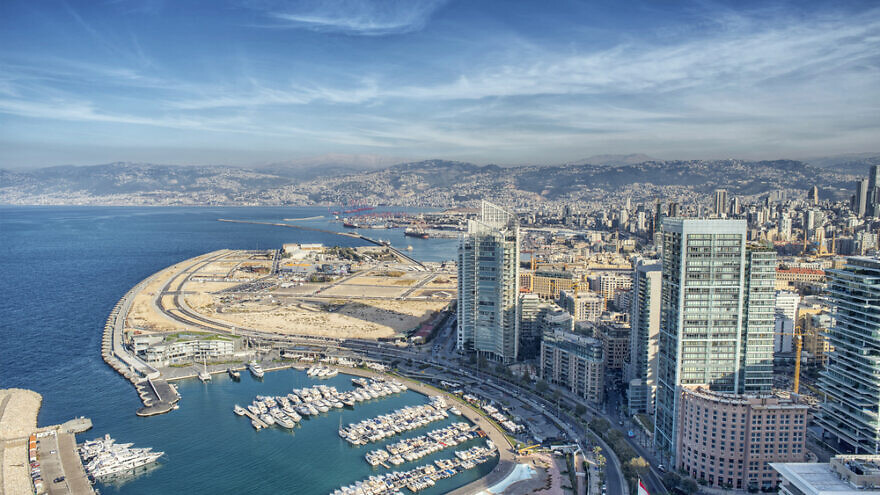 (July 19, 2021 / JNS) Senior Israeli defense sources warned their counterparts in Europe and the United States that Lebanon’s severe economic, political and infrastructure crisis is speeding up Iranian entrenchment efforts in the region and the strengthening of Hezbollah, according to a recent report by Israel’s Kan news.

According to the report, the sources told their counterparts that alongside the economic and humanitarian problems plaguing Lebanon, a security problem for the region is also present, and the international community needs to wake up to the challenge.

“Fifteen years after the end of the Second Lebanon War, Israel and Hezbollah are in a tense status quo,” one source told Kan. “It is difficult to know what will happen if a third Lebanon war breaks out. If the situation changes, every side is expected to pay a heavy price, social and economic, and a long recovery time will be needed. In the best-case scenario, we’ll go back to the existing situation.”

The source said Hezbollah is not looking to initiate a war, adding that Hezbollah leader Hassan Nasrallah is not interested in endangering his survivability and that internal Lebanese interests are largely controlling his conduct, placing “very heavy responsibility” on him.

Israeli deterrence left from the 2006 conflict and the “Dahyia doctrine,” which was created by the intensive Israeli air bombing of Hezbollah sites in the southern Beirut neighborhood, remain as influences.

Last week, the IDF Northern Command reportedly assessed that Hezbollah possesses between 130 thousand to 150 thousand rockets and missiles at various ranges, and that the Israeli military is most concerned with Hezbollah’s precision-guided missile capacity since it enables the organization to fire with within 10 meters of a target.