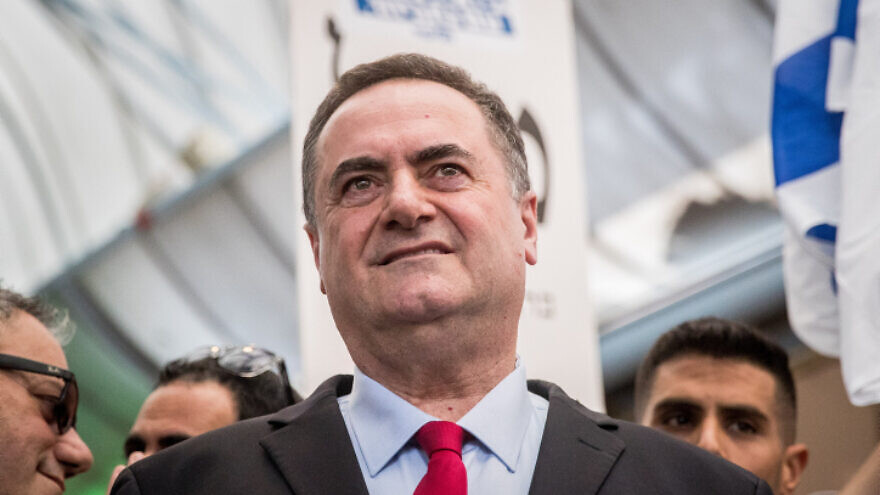 (January 12, 2020 / JNS) Israeli Foreign Minister Israel Katz has postponed a visit to the city of Dubai in the United Arab Emirates this month because of security concerns related to increased tensions between Iran and the United States, Reuters reported on Sunday.

Katz had planned to attend the Expo 2020 in Dubai, but “on the instruction of security officials” put off the visit, said an Israeli diplomat, according to the report.

Another diplomat, speaking on condition of anonymity, was quoted as saying that the move was a precautionary measure against Iran possibly attempting to target Katz as retaliation for the U.S. drone strike that killed Iranian Quds Force commander Qassem Soleimani in Iraq on Jan. 3.

Israel has a pavilion at the expo, despite the fact that there are no formal diplomatic relations between Jerusalem and Abu Dhabi.