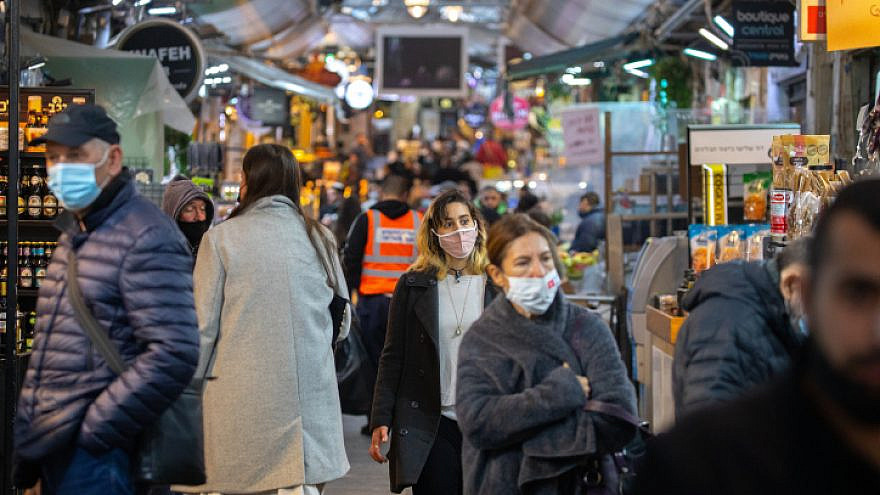 (January 5, 2022 / JNS) Israel’s capital ranked last in quality of life out of the country’s 16 largest cities (defined as those with more than 100,000 residents), according to the country’s Central Bureau of Statistics.

Jerusalem fared better in the quality of drinking water (0.0 percent coliform bacteria) and in feelings of deep depression (20.3 percent vs. 22.9 percent).

The city that scored the highest overall was Kfar Saba, a suburb of Tel Aviv. It led in life expectancy, satisfaction with living space, satisfaction with neighborhood cleanliness and general trust in others, among other indices.