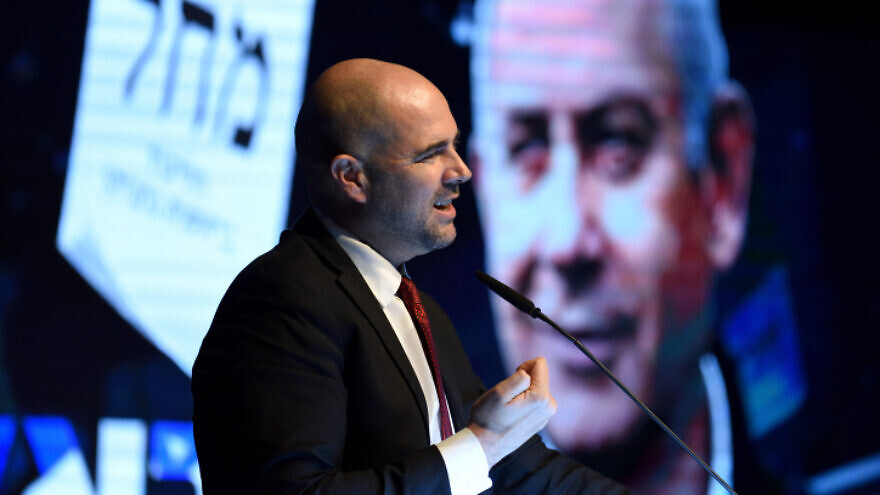 (November 22, 2022 / JNS) Likud Party lawmaker Amir Ohana is the frontrunner to be named Israel’s next foreign minister, while fellow party member Miri Regev has been tapped to head up the Education Ministry, sources said on Tuesday.

Previously, it had been thought that former Israeli Ambassador to the United States Ron Dermer was the leading candidate to become Jerusalem’s top diplomat, and that the Biden administration was advocating for his appointment.

Ohana would be the first openly gay person to serve as Israel’s foreign minister.

The report comes after several Likud legislators criticized Prime Minister-designate Benjamin Netanyahu for what they view as his concession of too many high-ranking ministerial positions to prospective coalition partners.

On Monday, Religious Zionism Party chairman Bezalel Smotrich purportedly agreed to become Israel’s next finance minister, walking back his demand for control of the Defense Ministry and seemingly paving the way for Netanyahu to finalize the makeup of a governing coalition.

Netanyahu reportedly had told Smotrich that he would not be given the defense portfolio due to his lack of experience and because of objections from Washington.

Oztma Yehudit leader Itamar Ben-Gvir is on track to be named public security minister, which would give him control over the police.

Netanyahu has until Dec. 6, with the possibility of a 14-day extension, to finalize coalition deals.