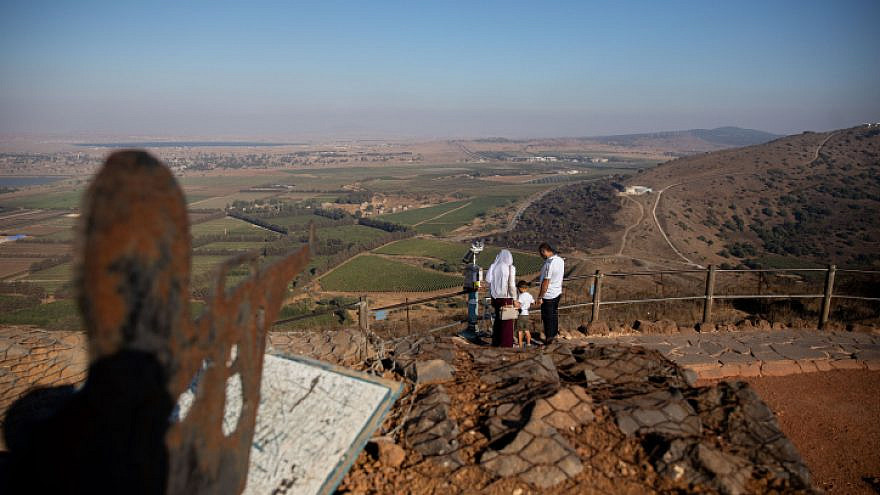 (February 17, 2021 / JNS) A prisoner exchange in the works between Israel and Syria was reported on Wednesday by Syrian state media and foreign sources.

The release allegedly involves two Syrians who are prisoners in Israel and a young Israeli woman arrested by Syria after accidentally entering the country, reported ABC News.

The Syrian state media outlet SANA reported that the two Syrians are from the Golan Heights, which spans the Israeli-Syrian border.

One of the Syrian prisoners was identified as Nihal al-Makt, who reportedly comes from a family that has had a number of members in Israeli prisons. She had been under house arrest, serving a three-year suspended sentence and reporting for a year to Israeli authorities daily.

The other Syrian, Ziyab Qahmouz, was detained in 2016. He apparently refused to be released, demanding instead that he be returned to his native village in the Golan Heights and not to Syria. As such, he remained in Israeli custody on Wednesday.

More information on the Israeli woman was not released.

Earlier in the day, Israel media reported that Cabinet members were summoned to an unscheduled meeting regarding a humanitarian issue related to Syria, to which Russia was offering assistance. The reports noted that further details were barred by the military censor.