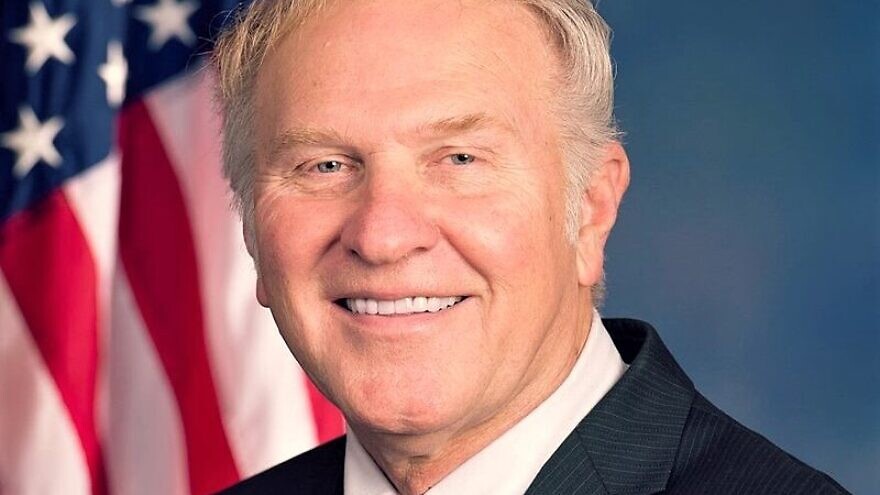 (July 18, 2022 / JNS) The Republican Jewish Coalition PAC endorsed 15 candidates in its third round of endorsements on Monday bringing the total number of candidates endorsed by the organization to 41.

Out of the 15, only one—Rep. Steve Chabot (R-Ohio) is an incumbent. The rest are challengers in what the organization called “key races around the country” in a news release.

“Skyrocketing inflation not seen in a generation, rising crime in our cities, a humanitarian crisis on the border and weakness on the world stage—this is what one-party, Democrat rule in Washington, D.C., looks like,” said RJC executive director Matt Brooks in the release. “The American people are tired of the Democrats’ failures and fecklessness. It’s no wonder 75% of Americans believe the country is on the wrong track.”

In addition to Chabot, the organization endorsed Marc Molinaro, who is running in a special election to fill New York’s 19th Congressional District after Rep. Antonio Delgado (D-N.Y.) resigned to become the lieutenant governor.

“These RJC PAC-endorsed candidates are smart, capable, conservative leaders who will fight back against the disastrous far-left policies that are laying waste to our great country,” said Brooks. “Their races in key battleground districts are essential to the Red Wave of 2022. The RJC PAC will be working hard every single day through Nov. 8 to ensure a Republican majority in the next Congress.”