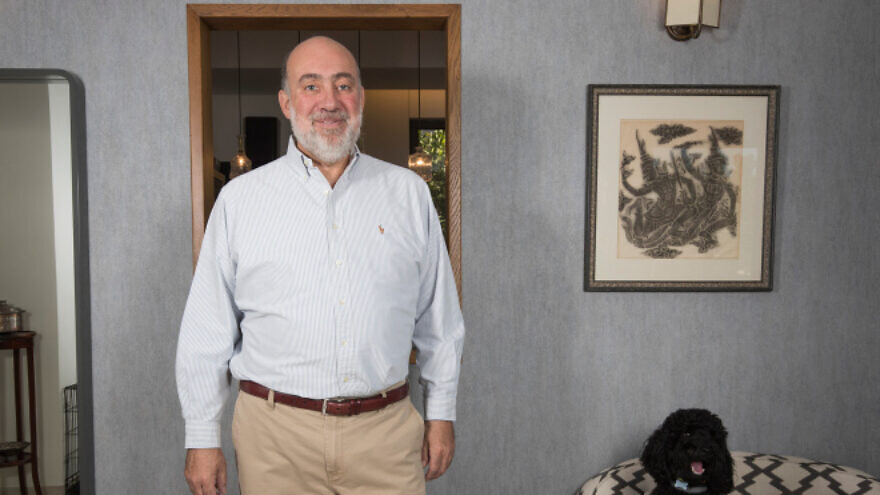 (December 29, 2021 / JNS) Former Israeli Ambassador to the United Nations Ron Prosor was tapped on Tuesday to serve as the country’s next envoy to Germany.

The appointment of Prosor, who also served as Israel’s ambassador to Britain, “symbolizes the importance of Israel-Germany relations and the continued strengthening of cooperation with the new government in Berlin,” Foreign Minister Yair Lapid stated while announcing the move.

“Prosor’s extensive experience and familiarity with the Israeli foreign service will greatly contribute to the challenges in the international arena,” added Lapid.

“I’m moved from the bottom of my heart,” stated Prosor, calling his appointment the opportunity to “close a circle, and return to his late father Uri’s birthplace.”

“As someone who has represented Israel in both the U.K. and the U.N., I am embarking on my third mission as an ambassador with a sense of responsibility and mission, out of an understanding and recognition of the importance of Europe’s key country,” said Prosor in a statement on social media.

“I thank Foreign Minister Lapid for the trust he has placed in me, and promise that I will do my best to leverage the special relationship between the two countries,” he said.

Prosor, who has been heading the Abba Eban Institute of International Diplomacy at Reichman University (formerly IDC Herzliya), served as Israel’s 16th Permanent Representative to the United Nations from 2011-2015. Before that, he served four years as Israel’s ambassador to the United Kingdom and was director-general of the Foreign Ministry from 2004-2007, during which time he oversaw Israel’s 2005 disengagement from Gaza.

He succeeds Israeli Ambassador to Germany Jeremy Issacharoff, who has held the position since 2017.