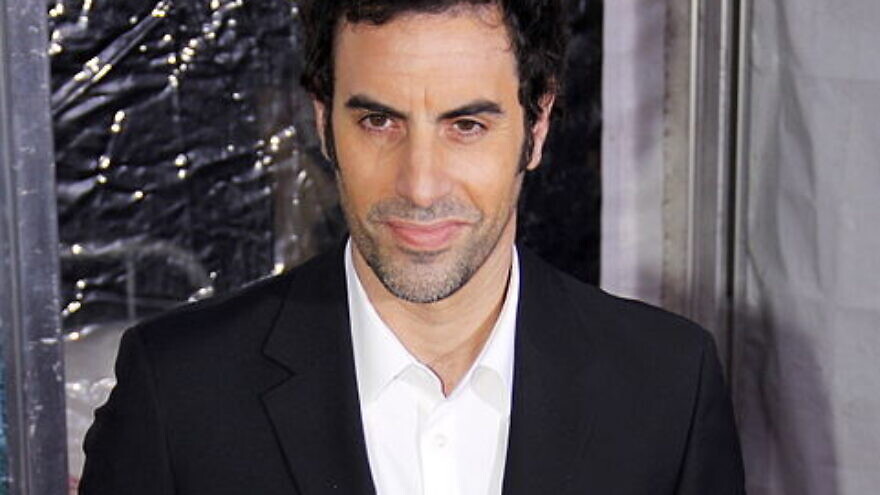 On Dec. 4, the Kennedy Center’s Honors Event celebrated the cultural contributions of George Clooney, Amy Grant, Gladys Knight and U2 with Cohen’s routine. The center later shared footage of the stand-up act for those not in attendance.

The comedian’s jabs at embattled hip hop mogul Ye (formerly Kanye West) grabbed the most attention, though his commentary on President Joe Biden (who was in attendance) and former President Donald Trump also generated abundant laughter.

“I am told the president of US and A is here…Where are you Mr. Trump? Oh, you don’t look so good. Where have your glorious big belly gone? And your pretty orange skin have become pale!” Cohen said.

Cohen then went after Ye. “Before I proceed I must say I am very upset about the antisemitism in US and A. It not fair! Kazakhstan is number one Jew-crushing nation! Stop stealing our hobby. Your Kanye, he tried to move to Kazakhstan, and he even changed his name to Kazakhstanye West. But we said no, he too antisemitic even for us,” he said, prompting applause from the audience of celebrities.

He proceeded to praise honoree U2, comically misnaming them “Me Too” and teasing them about the criticism they received years ago for offering one of their albums auto-loaded on every new iPhone.

Cohen is noted for his outspoken condemnations of antisemitism and the internet’s role in spreading it. In 2019, he received the Anti-Defamation League’s International Leadership Award. He said at the ceremony, “[Facebook founder Mark] Zuckerberg speaks of welcoming a ‘diversity of ideas,’ and last year he gave us an example. He said that he found posts denying the Holocaust ‘deeply offensive,’ but he didn’t think Facebook should take them down ‘because I think there are things that different people get wrong.’ At this very moment, there are still Holocaust deniers on Facebook, and Google still takes you to the most repulsive Holocaust denial sites with a simple click. One of the heads of Google once told me, incredibly, that these sites just show ‘both sides’ of the issue. This is madness.”

In addition to his satirical and comedic performances, Cohen has also received acclaim for his dramatic work as one of Israel’s most legendary on-screen heroes. In 2019, he starred in the Netflix miniseries “The Spy” as Mossad agent Eli Cohen, earning a Golden Globe nomination for best actor in a miniseries.