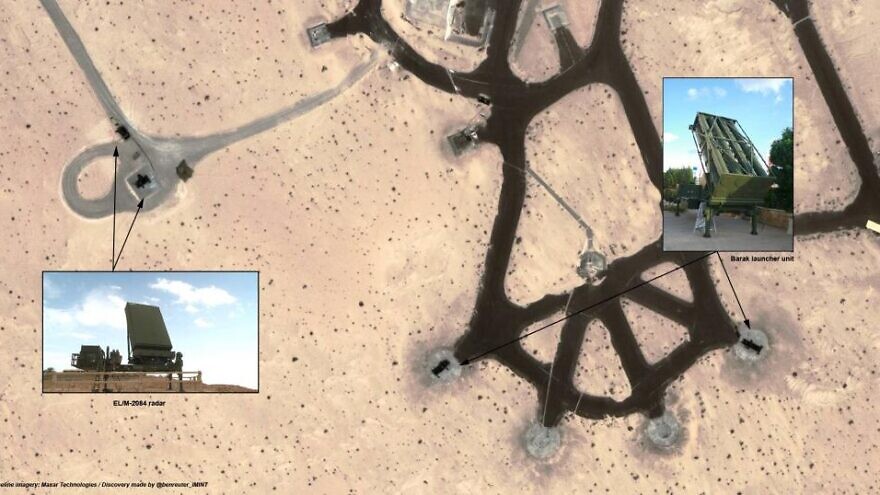 The Israel Aerospace Industries Barak battery, together with a radar system made by IAI subsidiary Elta, were deployed at Al-Dhafra air base, south of Abu Dhabi, according to the report.

The Barak family of air defense systems are designed to protect against long-, medium- and short-range missile threats, and also against unmanned aerial vehicles (UAVs).

Breaking Defense reported on October 19 that a version of Barak had been deployed to the UAE, adding that further orders were likely.

The report cited a defense source as stating that the UAE requires several systems to protect sensitive sites, which have been struck by Iranian-backed Houthi rebels in Yemen.

The Houthis claimed responsibility for a January 17 UAV and missile attack on Abu Dhabi that killed three people at a facility run by the ANDOC state oil company. Subsequent attacks followed, including one in February claimed by an Iran-backed Iraqi Shi’ite militia.

The UAE is in possession of U.S.-made THAAD and Patriot PAC-3 missile defense systems, though these are reportedly not the ideal solutions for dealing with smaller threats like UAVs.