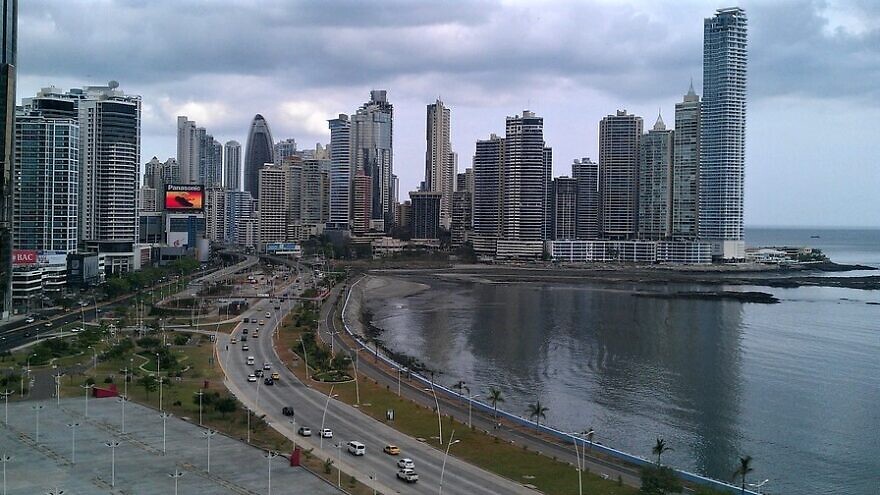 The focus of this year’s forum was strengthening ties between Christians and Jews.

A total of 14 countries in the region took part in the event from Sept. 6-8, according to B’nai B’rith International, which co-sponsored the forum. It was organized by the Combat Antisemitism Movement (CAM), the Center for Jewish Impact and the Panama-Israel Inter-Parliamentary Friendship Group.

Dozens of ministers, politicians, mayors, religious leaders and heads of NGOs participated in the forum. Guests included human-rights activist Natan Sharansky, chair of the Institute for the Study of Global Antisemitism and Policy; Panama’s Minister of Education Maruja Gorday de Villalobos; Gerardo Amarilla, vice minister of environment in Uruguay; and Fernando Lottenberg, the commissioner to monitor and combat anti-Semitism for the Organization of American States.

The participants discussed relations between Central America, Israel and the United States, and addressed the global issue of Jew-hatred and anti-Semitism.

In a virtual message, B’nai B’rith CEO Daniel Mariaschin thanked organizers and participants for helping to fight anti-Semitism and strengthening ties between Israel and Central America. He further thanked evangelical and non-Jewish leaders at the forum for their “friendship and support.”

“It is comforting to know that we are not alone in the fight against anti-Semitism and in the sometimes-uphill battle against those who seek to delegitimize and demonize the State of Israel, the only true democracy in the Middle East,” he said.

Also at the forum, CAM presented Guatemalan Foreign Minister Mario Bucaro with the first-ever “Diplomatic Advocate for Israel” award in honor of his efforts to improve ties between Guatemala and Israel over the course of his career.