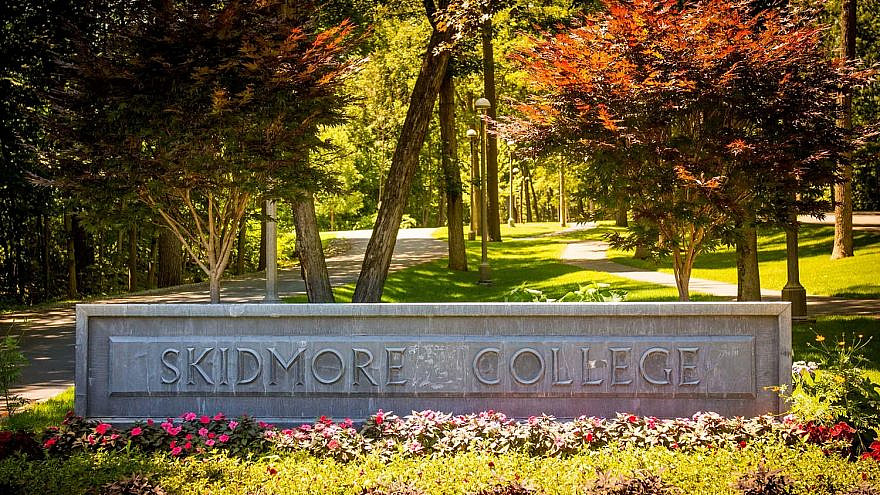 The school’s club affairs committee (CAC), which is the student government body responsible for recognizing clubs, has granted trial periods to numerous other groups.

On March 12, the committee heard a petition from Progressive Zionists for Peace (PZP) for a trial period to become a recognized student organization. That same day, the committee voted to deny recognition to PZP, saying some committee members “expressed concern that a dialogue-focused club with one perspective being conveyed could be troublesome.”

PZP aims to “create a space for pro-Israel, pro-peace students to organize to act together on behalf of a two-state solution,” according to its founder, Skidmore student Nessa Goldhirsch Brown.

The Foundation for Individual Rights in Education (FIRE) wrote a letter to Skidmore College president Marc C. Conner on Wednesday, explaining that the decision not to recognize PZP “is a form of censorship that violates Skidmore’s commitment to its students’ freedom of expression and association” explained in the school’s Student Bill of Rights.

FIRE also noted that anti-Israel groups such as Students for Justice in Palestine have recently been approved for a trial period.

The author of the letter, FIRE’s Sabrina Conza, told JNS about Skidmore’s rejection of the club, and that the appeal will be filed on March 19.

“Denial is impermissible at a college like Skidmore, which makes clear and abundant commitments to freedom of expression and association to its students, and therefore cannot allow its student government to violate those promises,” she said.