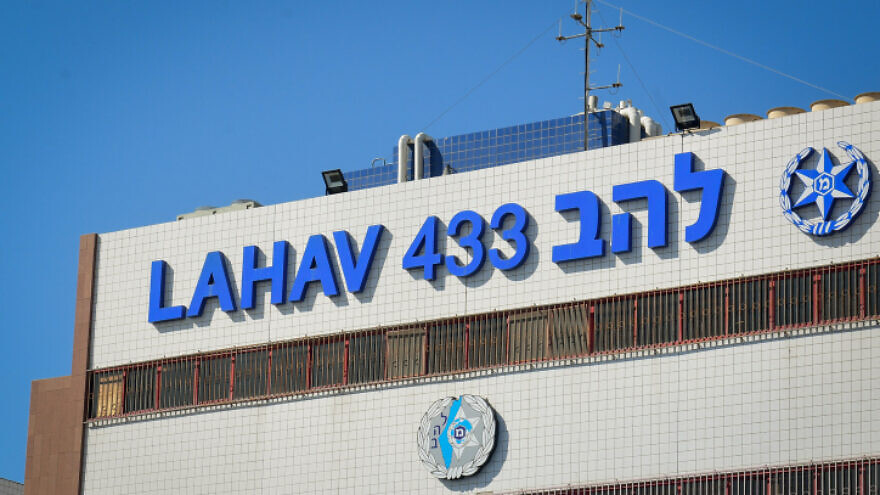 The suspects, among whom is the son of a former IDF chief of staff, allegedly duped investors in Israel and abroad out of a collective 120 million shekels ($35 million).

According to a police statement, officers from Lahav 433’s Central Fraud Unit raided the suspects’ homes on Monday morning, arrested them, searched the homes and confiscated materials relevant to the case.

Findings from the investigation indicate that the suspects allegedly presented victims with a fake new technology, which they described as “world-changing,” in which to invest. The suspects allegedly set up straw companies in Israel and abroad and put the investors’ money into different bank accounts, then allegedly laundered it.

The suspects were due to appear in the Rishon Lezion Magistrate’s Court for a remand hearing later on Monday. They face charges of money laundering, tax evasion, fraudulent receipt of goods, falsifying corporate documents, VAT evasion, and interfering with an investigation.