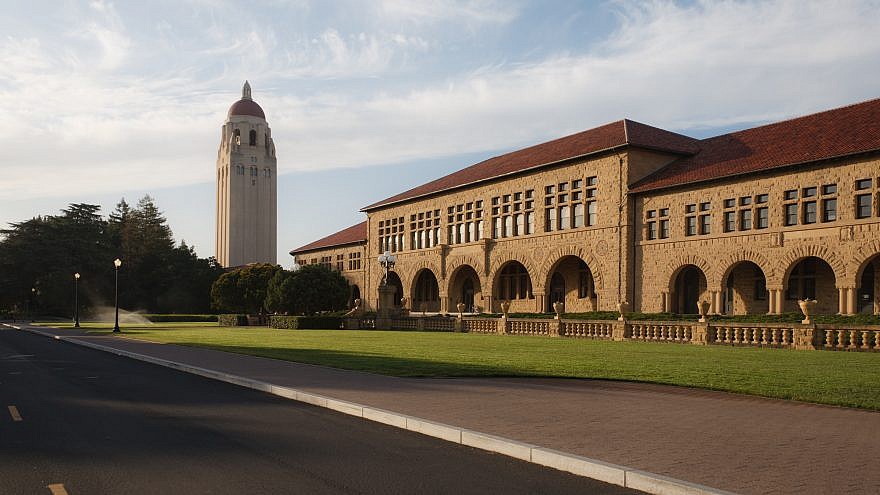 (October 13, 2022 / JNS) Stanford University President Marc Tessier-Lavigne on Wednesday publicly apologized for the school’s actions that sought to limit the admission of Jewish students in the 1950s, a discriminatory policy that was revealed in a recently released report from a university task force.

Published last month, the report documents a notable drop in enrollment from two Southern California high schools with significant Jewish student populations in the aftermath of a 1953 university memo in which Stanford administrators expressed concern about the number of Jewish students who were admitted to the institution.

According to Tessier-Lavigne, the “effort to suppress Jewish enrollments had long-lasting effects and dissuaded some Jewish students from applying to Stanford in later years,” while the university denied the existence of anti-Jewish bias in its admissions process.

“On behalf of Stanford University I wish to apologize to the Jewish community, and to our entire university community, both for the actions documented in this report to suppress the admission of Jewish students in the 1950s and for the university’s denials of those actions in the period that followed,” Tessier-Lavigne wrote on Wednesday. “These actions were wrong. They were damaging. And they were unacknowledged for too long. Today, we must work to do better, not only to atone for the wrongs of the past, but to ensure the supportive and bias-free experience for members of our Jewish community that we seek for all members of our Stanford community.”

Stanford also expressed the intent to implement a series of recommendations from the task force, including commissioning a Jewish advisory committee to better understand the community’s needs, adding anti-Semitism education to existing anti-bias training programs, working to avoid scheduling conflicts with Jewish holidays on the academic calendar and improving resources such as kosher dining that accommodate Jewish students.