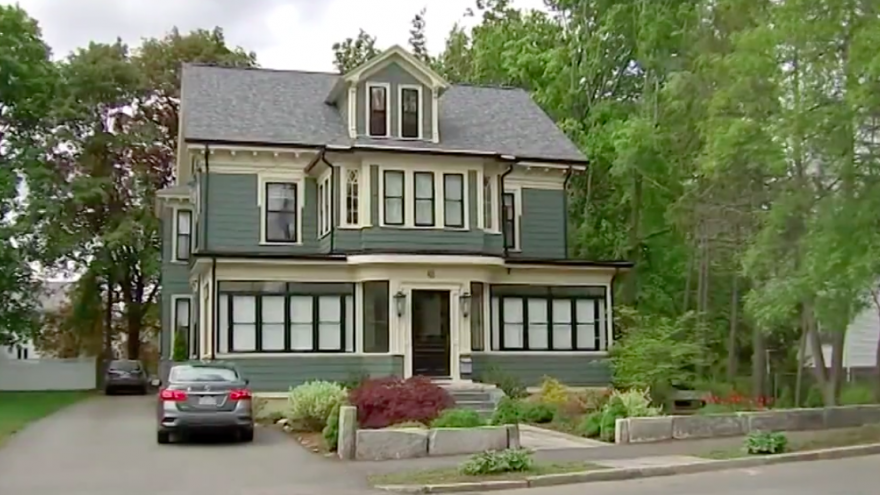 (February 17, 2022 / JNS) A former Massachusetts resident has been indicted for allegedly obstructing an investigation into fires at Jewish-affiliated institutions in May 2019, the U.S. Attorney’s Office said on Wednesday.

Alexander Giannakakis, 35, previously of Quincy, Mass., was arrested by Swedish authorities in Stockholm at the request of U.S. authorities, which plans to seek his extradition so he can face charges in Boston.

Giannakakis was indicted by a federal grand jury in Boston for “making false statements in a matter involving domestic terrorism; falsifying, concealing and covering up a material fact in a matter involving domestic terrorism by trick, scheme and device; concealing records in a federal investigation; tampering with documents and objects; and tampering with an official proceeding.”

His younger brother was the prime suspect in an investigation into four fires at Chabad centers and a Jewish-affiliated business that took place in the Boston areas of Arlington, Needham and Chelsea in May 2019. He was hospitalized and in a coma since November 2019, and remained so until his death.

Following a search of the unit, Giannakakis told investigators that there was nowhere else his brother would have kept property.

The indictment alleges that Giannakakis deliberately lied to investigators about a second storage unit at the same facility, which contained items belonging to his younger brother, including swastika T-shirts, a notebook with a swastika drawn inside and a backpack containing a bottle of cyanide.

Giannakakis also reportedly removed from the second storage unit his brother’s items that were relevant to the ongoing arson investigation, said the indictment. He later departed for Sweden and has not returned.