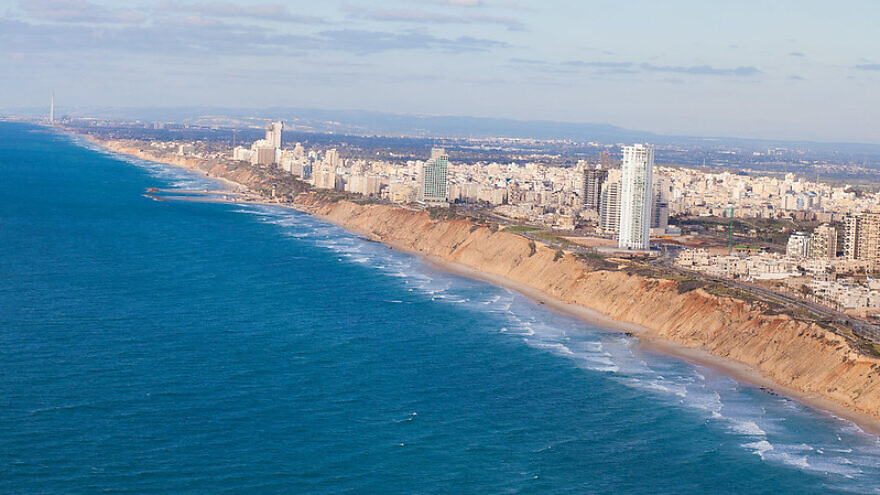 (February 2, 2022 / JNS) A suspected oil spill was detected around 20 kilometers (12 miles) off the coast of Netanya, Israel’s Environmental Protection Ministry said on Tuesday.

After conducting a closer inspection to determine the severity of the incident, the Environmental Protection Ministry now says that it is ruling out a spill.

“Currently, there are no concrete findings indicating the existence of an oil spill off the coast of Israel,” said Minister of Environmental Protection Tamar Zandberg on Wednesday afternoon.

The ministry was first informed of the suspected spill by the European Maritime Safety Agency (EMSA), which said that it spotted the issue via satellite. Late Tuesday, the Defense Ministry dispatched a reconnaissance flight to gather more information.

Israel suffered a massive oil spill in February last year. The spill was discovered after a large amount of tar started washing onto Israel’s coastal sands after a storm, ultimately covering most of the country’s beaches. The tar was still washing up six months after the oil leak.