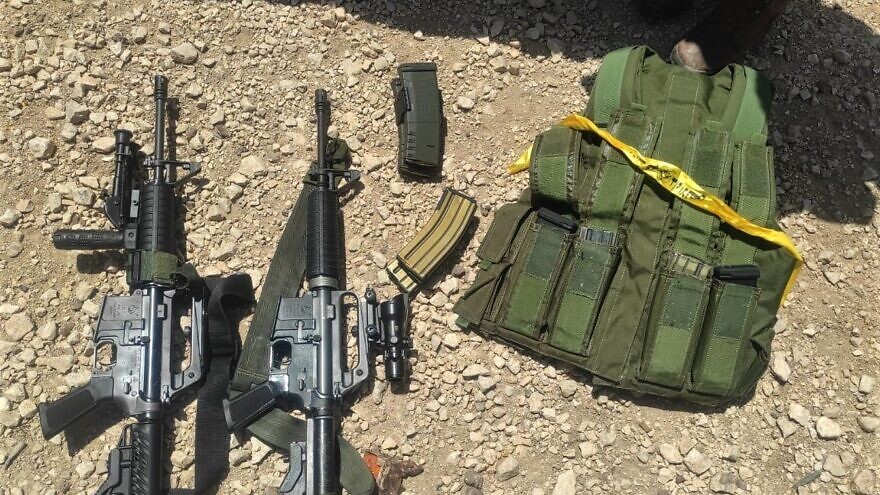 (October 11, 2022 / JNS) An Israel Defense Forces soldier on Tuesday was seriously wounded by a terrorist in Samaria, close to the community of Shavei Shomron.

The attack took the form of a drive-by shooting, with the soldier, who was securing a march by civilians, sustaining a gunshot wound to his shoulder.

The injured Israeli was evacuated to Meir Medical Center in Kfar Saba, where he is in serious condition.

Security forces meanwhile continue their search for the Palestinian who shot and killed IDF Military Police Sgt. Noa Lazar at the Shuafat checkpoint in northeastern Jerusalem on Saturday.

The suspect has been identified as Uday Tamimi, 22, from Shuafat.

Doctors at Hadassah Medical Center in Jerusalem continue to treat a security guard, 30, who was shot in the head in the attack. His condition is described as serious and not stable.