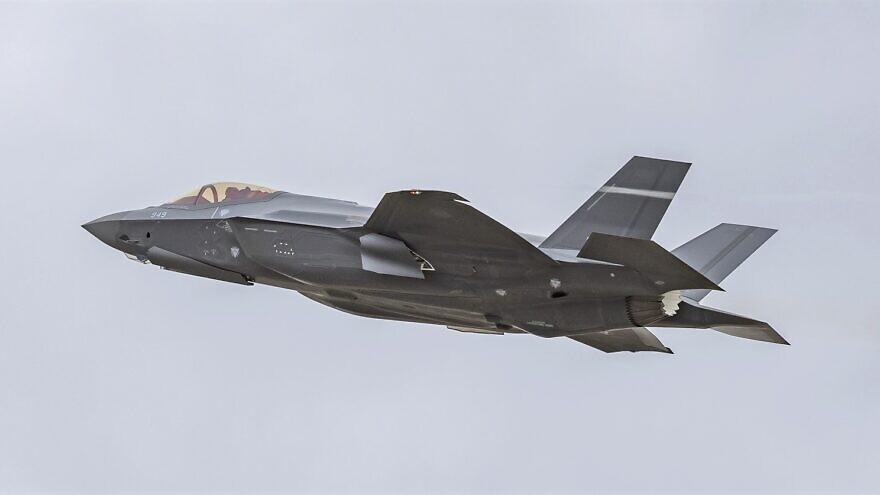 “The State of Israel was the first in the world to choose the F-35 as part of a foreign military sale with the U.S. administration. This, when it signed the LOA [Letter of Agreement] agreement in October 2010,” Lockheed said in its statement.

The first announcement of operational capability for an Israeli F-35 came in December 2017, marking the completion of the comprehensive processes for training, coaching and assimilating the aircraft, and their crews, at Nevatim Airbase.

“Since then, the aircraft has been in full operational service, and the current procurement process will continue in the coming years until the completion of all the aircraft purchased,” said Lockheed Martin.

Israel is set to fly three squadrons of the jet—or a total of 75—at this stage.

The F-35A, the U.S. Air Force’s latest fifth-generation fighter, is priced at $ 77.9 million, according to Lockheed Martin.