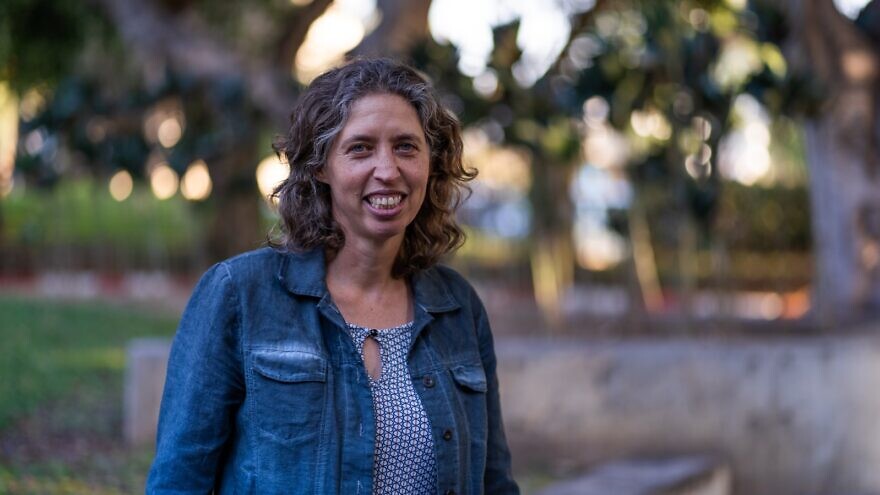 (February 10, 2022 / JNS) Three young Israeli scientists have been selected as the winners of this year’s Blavatnik Awards for Young Scientists in Israel. They will each be awarded $100,000 for their scientific research in a ceremony in June.

The Blavatnik Awards recognize exceptional scientists in the initial stages of their careers for their achievements and demonstrated potential, a release about the prize explained. Scientists under the age of 42 who are doing research in the fields of life sciences, chemistry, physical science and engineering are eligible.

Noam Stern-Ginossar, Ph.D., from the Weizmann Institute of Science, is one of the Israeli winners. She is recognized for developing groundbreaking analytical tools to study viral gene regulation in cytomegalovirus. These tools were applied to characterize the genome of the novel coronavirus. 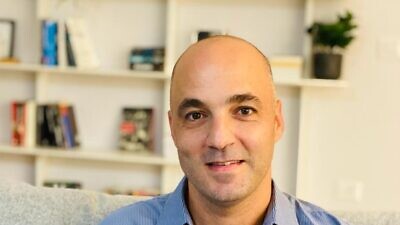 Menny Shalom, who earned a Ph.D. from Ben-Gurion University of the Negev, is recognized for the development of new types of advanced materials for alternative energy sources.

Ronen Eldan, who also earned his Ph.D. from Weizmann, is being recognized for his contributions to high-dimensional probability, a mathematical subject dealing with datasets containing an exceptionally large number of variables. 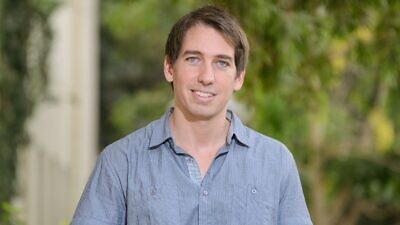 “Israel’s remarkable science is led by brilliant young men and women who push boundaries with discoveries that improve lives and expand knowledge,” said Len Blavatnik, founder and chair of Access Industries and head of the Blavatnik Family Foundation. “We honor these three outstanding, innovative scientists for their significant contributions and look forward to their future work and discoveries in the years to come.”