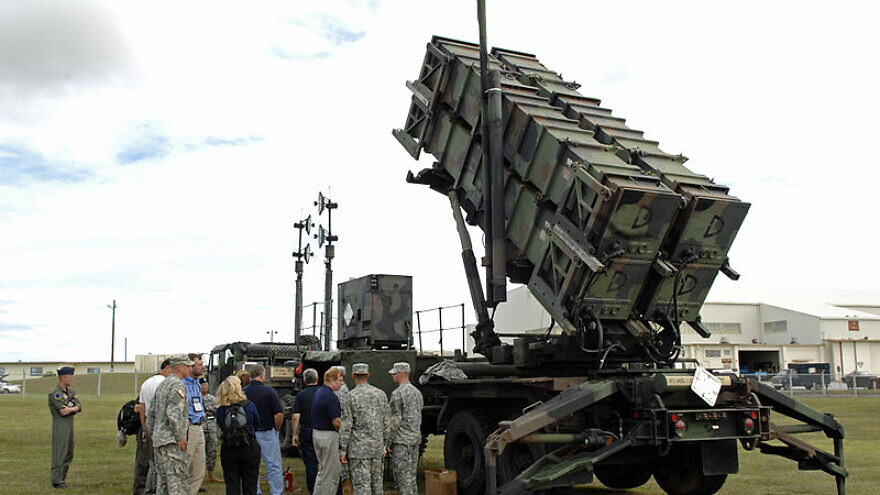 The request was made in the aftermath of violence on Thursday that left two Turkish troops dead and five wounded killed in an airstrike in the rebel-held Idlib province over the past few weeks, as pro-Syrian forces have tried to retake the area that is the last one held by those opposed to the regime of Syrian President Bashar Assad.

The Trump administration has refused Turkey’s request for the Patriot missiles until Ankara abandons the Russian S-400 missile-defense system it acquired last year from Russia—a move that caused the United States to eject Turkey from the F-35 program.