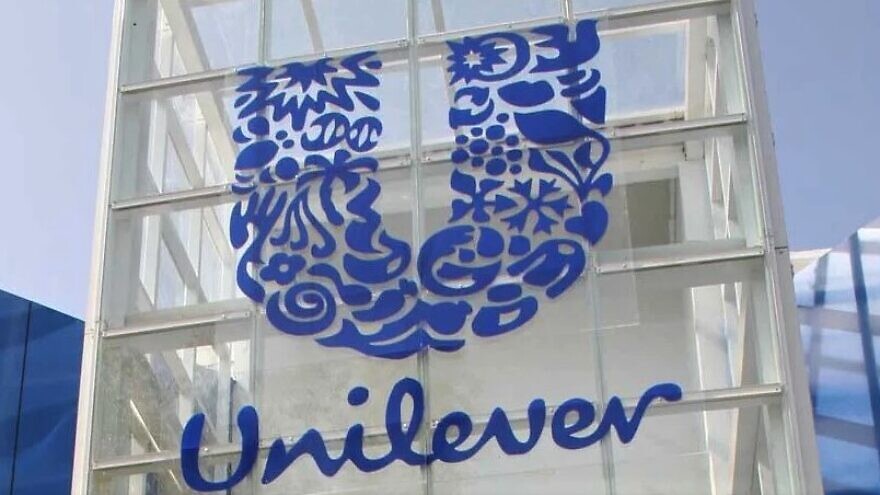 (January 27, 2022 / JNS) The multinational firm Unilever, which owns Ben & Jerry’s, announced on Tuesday that in the wake of severe losses, it will fire 1,500 workers around the world and split off its ice-cream division from its food division.

The move follows Ben & Jerry’s decision to break its contract with its Israeli licensee, who refused to stop selling the company’s ice-cream in Judea and Samaria.

The U.S. states of New York, New Jersey, Florida, Texas, Illinois, Colorado and Arizona have decided to remove investments from their pension funds in Unilever because the company was found to violate anti-BDS laws that passed in those states.

“Unilever continues to run away from its responsibility as a parent company,” said Avi Zinger, director-general of Ben & Jerry’s Israel, the Israeli licensee. “Instead of taking responsibility and canceling the boycott, Unilever prefers to put its head in the sand and ignore the fact that it is solely in charge of all the companies it owns, including Ben & Jerry’s worldwide.”

Zinger said that Ben & Jerry’s Israel would continue to struggle against the banning of sales in eastern Jerusalem, Judea and Samaria and will use all tools at its disposal to persuade Unilever to assume the necessary responsibility.

Last week, it was reported that Unilever’s stock plunged 20.7% in the six months since it informed Zinger that his contract was ending.

This amounts to a $26 billion loss, according to Channel 12 News, which first reported on the story. Losses were reportedly due to numerous factors, including a failure to reach profit targets.