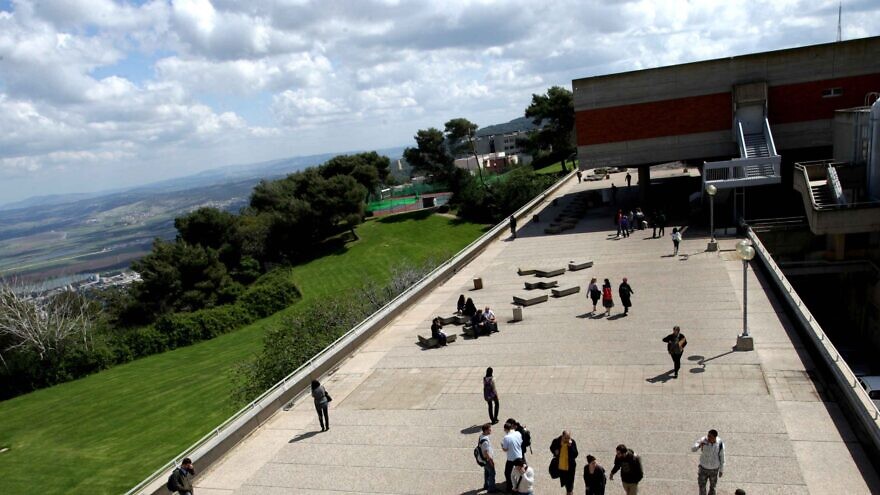 (March 15, 2022 / JNS) As the crisis in Ukraine rages on, the University of Haifa has launched the Scholars Refuge Fund, a special emergency fund supporting stipends and scholarships. The fund is seeking to raise $1.25 million to support approximately 100 scholars.

After connecting with Ukrainian universities and scholars-at-risk to assess the current landscape surrounding higher education in the embattled Eastern European country, the university announced that it will welcome approximately 100 Ukrainians and others from the former Soviet Union to join the University’s community at varying academic levels—from graduate studies through post-doctoral programs—while also offering visiting scholar and faculty positions.

In addition to receiving scholarships, room and board, the fund’s beneficiaries will also have access to counseling and a space to feel safe and secure during a time when nothing feels certain.

“While undoubtedly the national government and others will surely provide additional resources over time as the magnitude of the need grows, we felt that it is our responsibility to step forward immediately to provide support to those we can help directly by giving them immediate direct access to participate in our community of scholars as they begin new chapters in Israel,” said University of Haifa board of governors chair Bradley M. Bloom and University of Haifa president professor Ron Robin.

The school has also established the new Ukraine Emergency Fellowship at the University’s Haifa Center for German and European Studies. The one-year, $30,000 fellowship is available for one scientist from Ukraine with a background in the humanities, social sciences or law (with a doctorate). The fellowship is funded by the German Academic Exchange Service and the personal philanthropy of the head of the Haifa Center.

“We hope that others around the world will join us and give people in need a home from where they can regroup in dignity, continue their careers and can be part of the academic and social leadership of Ukraine, if only from a safe distance,” said Katharina Konarek, academic coordinator at the Haifa Center for German and European Studies.

Prospective students, scholars and faculty affected by the war in Ukraine can apply to the University of Haifa Scholars Refuge Fund here.