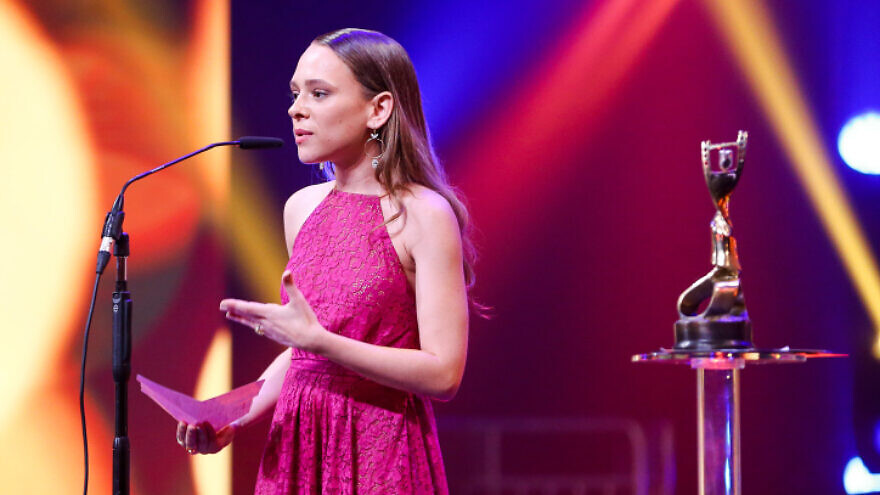 (February 18, 2021 / Israel Hayom) Israeli actress Shira Haas, star of the Netflix drama “Unorthodox,” has been listed by TIME magazine as one of 100 emerging leaders of 2021 who are shaping the future of entertainment, health, politics and business, the magazine announced on Wednesday.

She is joined by others who have made impacts in arts, entertainment, science, sports and politics, including Jon Ossoff, the first Jewish senator from Georgia.

“Everyone on this list is poised to make history,” said Dan Macsai, editorial director of TIME100 NEXT. “And, in fact, many already have.”

For her role as Esty Shapiro, Haas had already been nominated for an Emmy and a Golden Globes award, becoming the first Israeli actor ever to achieve such honors.

“Although recognizing the leaders of tomorrow lends itself to a younger group, we intentionally have no age cap, an acknowledgment that ascents can begin at any age,” said TIME magazine editor-in-chief and CEO Edward Felsenthal.