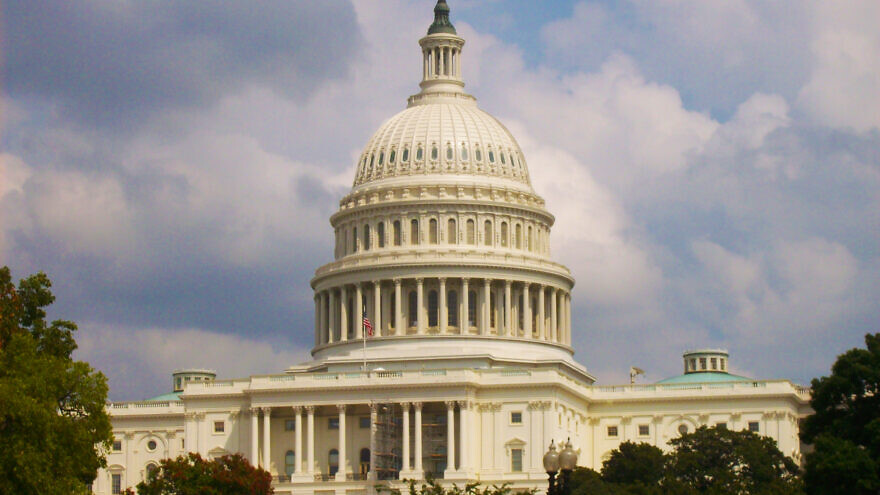 (January 14, 2021 / JNS) A bill that would impose American sanctions on supporters of Hamas, Palestinian Islamic Jihad (PIJ) or their affiliates has been reintroduced in the U.S. House of Representatives.

If enacted, the bill would require the president to submit to Congress an annual report for the next three years identifying foreign persons, agencies or instrumentalities of a foreign state who knowingly and materially assist Hamas, the PIJ or an affiliate or successor of one of those organizations.

It would also require the president to report to Congress on each government that provides support for acts of terrorism and provides material support to Hamas, PIJ or any affiliate or successor organization.

“The terrorist group Hamas is well known for firing rockets and digging terror tunnels into Israel and using Gazans, including women and children, as human shields. It is critical that the United States and our allies continue to isolate groups like Hamas and Palestinian Islamic Jihad by cutting them off at the source,” said Gottheimer in a statement.

“This bill will strengthen sanctions to weaken these terrorist groups that threaten our ally Israel, undermine peace and further destabilize the Middle East,” he continued. “This bipartisan legislation, which has already passed the House unanimously, also contains important humanitarian considerations.”

Mast explained that “following my service in the Army, I chose to volunteer alongside the Israeli Defense Forces because our countries share the common ideals of freedom, democracy and mutual respect for all people. Hamas preaches destruction to Israel and death to the values we hold dear in the United States. The United States must not tolerate anybody who provides support to these radical Islamic terrorists.”