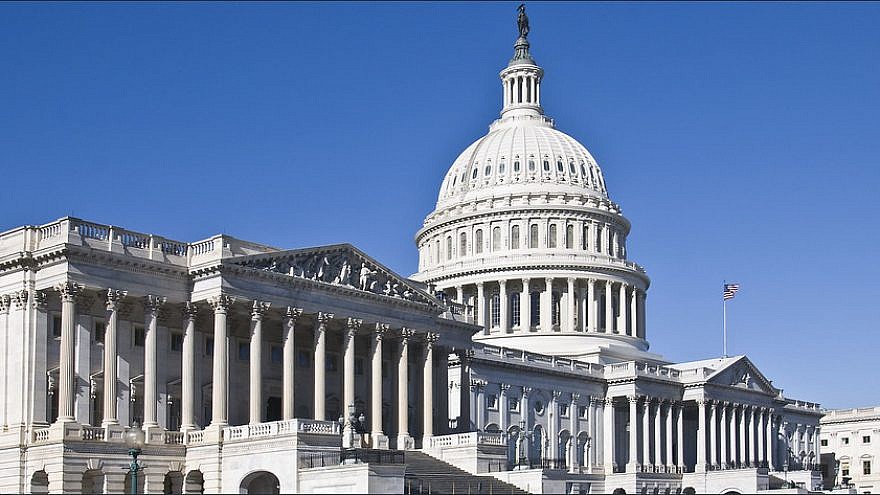 (July 22, 2022 / JNS) The 2023 House Appropriations Committee increased funding last month for aid to Holocaust survivors as part of its request for doling out funds.

The $10 million allocation, which was sought by Jewish groups including the Jewish Federations of North America, is for “Holocaust Survivor’s Assistance and Person-Centered Trauma-Informed Care,” according to the appropriation committee.

She went on to say that “we expect passage by the full committee and urge the full House and Senate to follow suit in supporting the $10 million funding level for this critical program.”

The allocation will also help “other older adult populations that have been exposed to and impacted by traumatic events, including aging military veterans, first responders, victims of childhood and domestic violence, and survivors of man-made or natural disasters.”

According to JFNA, about one-third of the Holocaust survivors in the United States are estimated to be living in poverty. As a group, Holocaust survivors are subject to increased risk of depression, social isolation and extremely poor outcomes if they don’t receive the proper care.

The Holocaust Survivor Assistance Program is a public-private partnership between the Department of Health and Human Services Administration for  Community Living, JFNA and community-based health and supportive-services providers to better address the needs of the country’s aging Holocaust-survivor population.