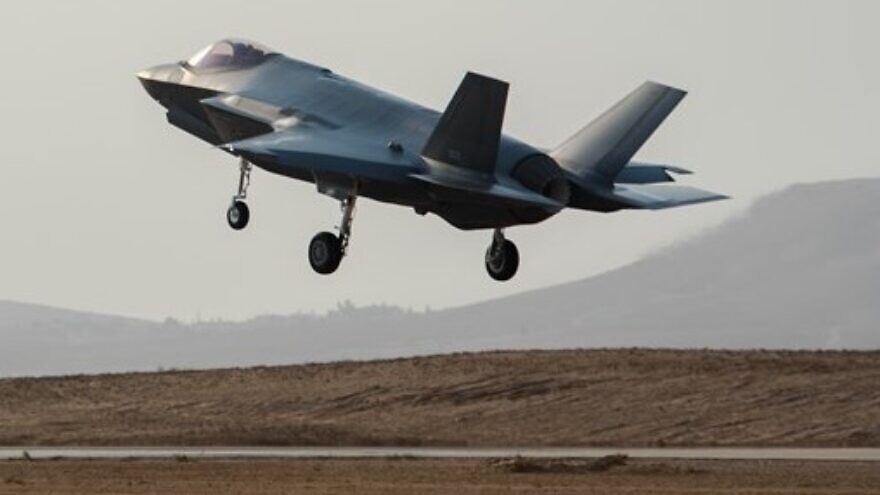 (January 2, 2023 / JNS) U.S. News & World Report listed Israel as the world’s 10th-most powerful nation in the publication’s country rankings for 2022, citing the Jewish state’s military strength as well as its influential status in politics and in the global economy.

The U.S. was ranked first, followed by China, Russia, Germany, the United Kingdom, South Korea, France and Japan. One of the Abraham Accords signatories, the United Arab Emirates, came in ninth, just head of Israel.

Israel maintained a very high military ranking in the “power” category, coming in fourth with a score of 91.1, trailing only China, the U.S. and Russia. Furthermore, Israel was assessed to be “politically influential,” with a score of 78.1.

The Jewish state scored 67.3 for “strong international alliances,” 35.6 for its economy and 25.8 for being a leader.

“Israel has a technologically advanced market economy with cut diamonds, high-technology equipment and pharmaceuticals among its major exports,” stated the report.

“The country is very highly developed in terms of life expectancy, education, per capita income and other human development index indicators,” it added.