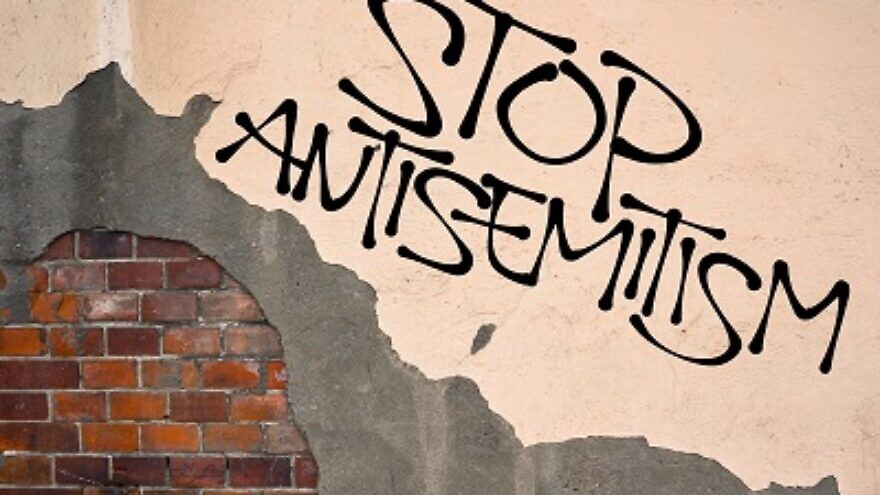 Last month, ACF launched a petition, which has garnered more than 740 signatures, calling for Daraldik to step down from his position, or for his impeachment. ACF’s petition also calls on FSU to take the necessary steps to counter antisemitism, including the Student Senate affirming and recognizing the IHRA definition of antisemitism, and the implementation of a mandatory anti-racism training for student government members and other university leaders that includes a session on antisemitism, led by an expert.

“Alums for Campus Fairness is appalled by the Student Senate’s vote to keep Daraldik in his position. Universities should be pillars of truth, academic freedom, and open discourse. A student leader who spreads antisemitic blood libels undermines these values and threatens to create a discriminatory environment for Jewish students,” Avi D. Gordon, ACF’s Executive Director said.

“The University administration has a responsibility to step in and remove Daraldik. At the same time, we call on FSU to take the necessary steps to counter antisemitism on campus, including the adoption of the IHRA definition of antisemitism, and establishing a mandatory anti-racism training. FSU must make it clear that there is no place for bigotry directed at any campus group – including Jewish students and their allies,” Mr. Gordon added.

Alums for Campus Fairness (ACF)
Alums for Campus Fairness (ACF) is America’s unified alumni voice on issues of antisemitism, demonization of Israel, and bigotry. With forty chapters, ACF positions thousands of alumni on the front lines of key issues at their alma maters and works to ensure that universities remain pillars of open dialogue and equal opportunity for all students. For more information, please visit www.campusfairness.org.
Publish your organization's press release on JNS Wire
Releases published on the JNS Wire are communicated and paid for by third parties. Jewish News Syndicate, and any of its distribution partners, take zero responsibility for the accuracy of any content published in any press release. All the statements, opinions, figures in text or multimedia including photos or videos included in each release are presented solely by the sponsoring organization, and in no way reflect the views or recommendation of Jewish News Syndicate or any of its partners. If you believe any of the content in a release published on JNS Wire is offensive or abusive, please report a release.