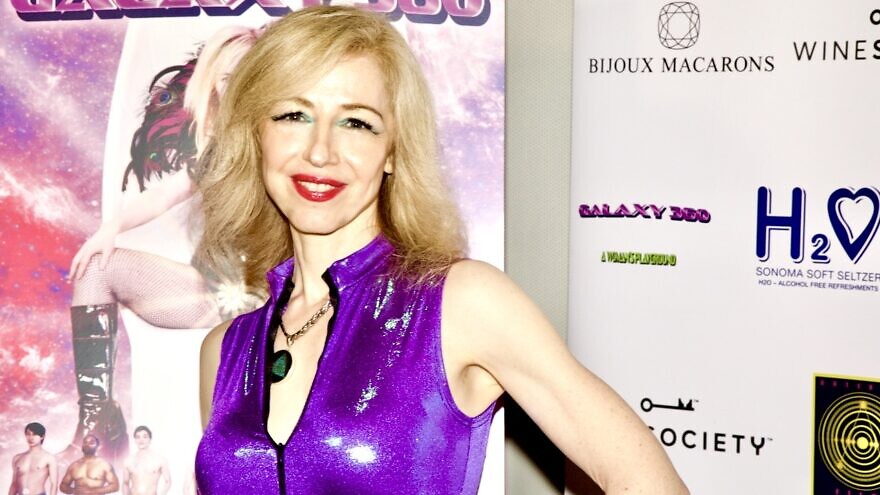 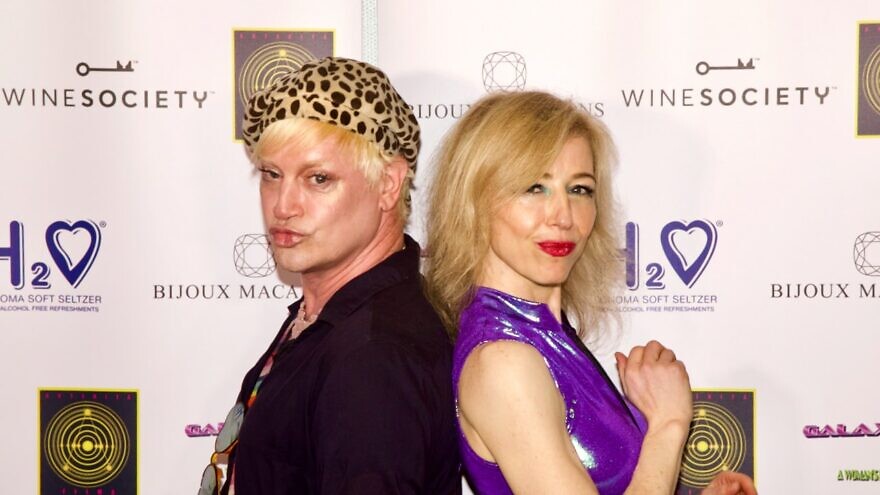 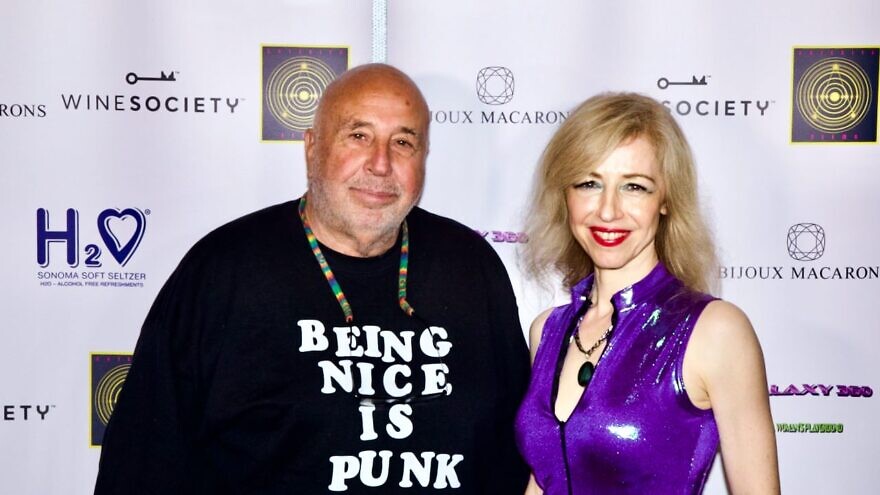 In GALAXY 360: A Woman’s Playground, women rule the world, men dream of getting married, and you’re invited to attend Victor’s Angels Mr. World Beauty Pageant, the most watched reality TV show of the future! This is a comic Sci-Fi satire with a great message! Set in the year 2195, all gender stereotypes are reversed, and men are treated as objects and playthings, under the wealth and power of women. The pageant features The Great Media Personality Illumina, who whips the men into shape through drama, tears and insecurities, as they dream of winning the Golden Phallickorn Crown – a prize that will raise the men’s social and economic status. 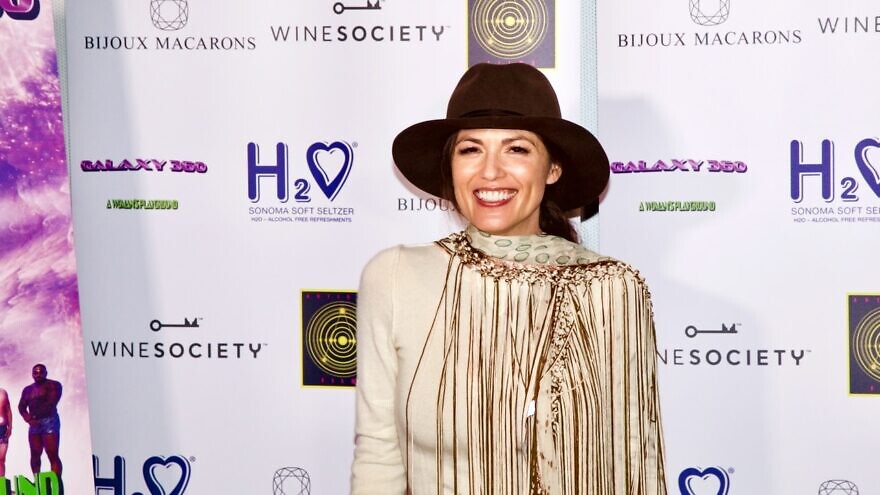 The screening was followed by a Q&A with Fishbeyn and Colin Costello, West Coast editor of Reel360, and a cocktail reception.

During the event, Fishbeyn commented, “My movement is Movement 360 and it’s where men and women connect with one another empathetically. It’s where men experience what it means to be a woman today, and they feel us, because we can’t attain equality without the men. This is not just a feminist movement. This is Movement 360 where we work together with men to make a difference for women.”

Anna Fishbeyn, Founder and President of XOFeminist Productions and Anteriya Films (Russia/USA), is an award-winning star of stage and screen, a filmmaker, director, author and actress. The pre-release version of Galaxy 360: A Woman’s Playground, which Fishbeyn wrote, directed and stars in, screened to a packed house at the Cannes and Big Apple film festivals and was a finalist of the Sundance New Frontier Exhibition.

Fishbeyn’s first play Sex in Mommyville premiered in New York City and was recommended by Bloomberg News, while CBS Radio pronounced her “a comic genius.” Her second play My Stubborn Tongue played off-Broadway at NYC’s New Ohio Theatre and went on tour to the West End in London at the Soho Theatre.  Her solo cabaret show at the Metropolitan Room in NYC Anna on Fire and Uncensored was recommended by CBS News New York, Jewish Week, and NiteLife NYC.

Fishbeyn wrote and starred in the award-winning web series Happy Hour Feminism and directed and starred in Invisible Alice, a short musical film is currently on the festival circuit.

Pre-production has begun on her next movie How To Seduce Your Dinner Guest, as well as two optioned pilots for television, the comedy Healthy Nuts and the drama Infidelity Club.

About The Publishers
Anteriya Films
Publish your organization's press release on JNS Wire
Releases published on the JNS Wire are communicated and paid for by third parties. Jewish News Syndicate, and any of its distribution partners, take zero responsibility for the accuracy of any content published in any press release. All the statements, opinions, figures in text or multimedia including photos or videos included in each release are presented solely by the sponsoring organization, and in no way reflect the views or recommendation of Jewish News Syndicate or any of its partners. If you believe any of the content in a release published on JNS Wire is offensive or abusive, please report a release.