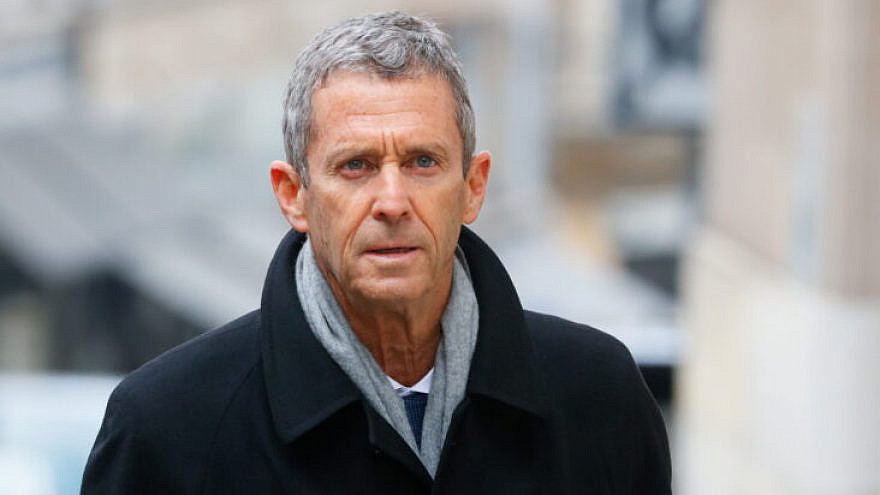 (January 13, 2023, JNS Wire) Prosecutors in Israel have ended a criminal case against businessman Beny Steinmetz, clearing one of the country’s most prominent entrepreneurs from charges relating to allegations of money laundering, according to court documents.

According to Steinmetz’s lawyers, Nati Simchony and Ronen Rosenbloom, the decision proved that the case was “baseless” and that their client was innocent.

“For more than 10 years, he has been at the center of an international campaign against his reputation and integrity” they said in a statement, adding that their client is now free to live his life without the cloud of prosecution hanging over him in his home country.

The prosecutor’s office closed its case in late December and will receive a tax settlement of 17 million shekels ($4.8 million) from Steinmetz, the office said. As the office said, that will put an end to the dispute.

It is the latest dropping of charges against the businessman, following cases in Guinea and at the High Court in London. The Israeli case stems from an investigation launched by prosecutors in August 2017 into alleged money laundering by Beny Steinmetz Group Resources, and when the suspect was briefly detained.

Steinmetz, a French-Israeli citizen who built his business on diamond and mineral mining, is also one of Israel’s leading charitable donors, running The Agnes and Beny Steinmetz Foundation with his wife. It focuses on early childhood education, health and wellbeing and is a major supporter of the arts in the country.

So far, the foundation, marking 15 years of existence, has provided over $3.5 million in scholarship funding for students at Netanya Academic College in Israel. It amounts to 125 places annually that cost 8,000 shekels ($2,250) each. Assistance, both financial and wellbeing support, is also provided for members of a branch of the Israeli Defence Forces.

Republish this article
About The Publishers
Agnes and Beny Steinmetz Foundation
Publish your organization's press release on JNS Wire
Releases published on the JNS Wire are communicated and paid for by third parties. Jewish News Syndicate, and any of its distribution partners, take zero responsibility for the accuracy of any content published in any press release. All the statements, opinions, figures in text or multimedia including photos or videos included in each release are presented solely by the sponsoring organization, and in no way reflect the views or recommendation of Jewish News Syndicate or any of its partners. If you believe any of the content in a release published on JNS Wire is offensive or abusive, please report a release.
Never miss a thing
Get the best stories faster with JNS breaking news updates