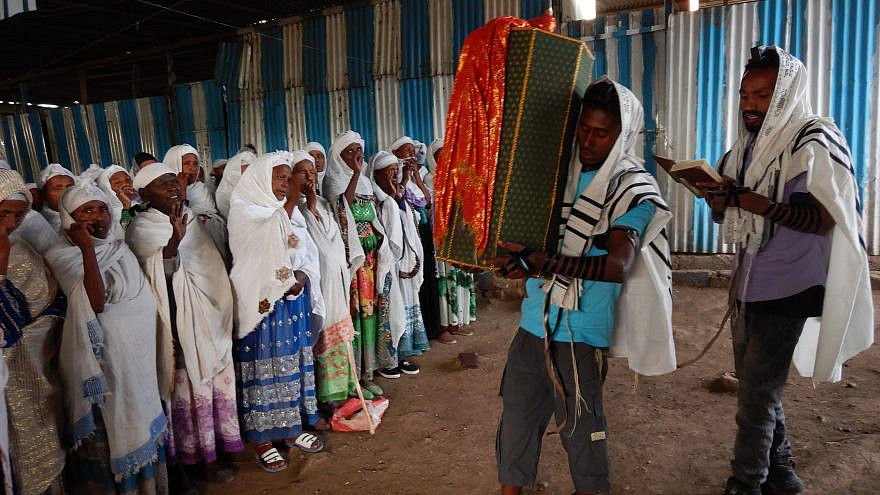 (May 24, 2021 / JNS) In continuation of the family reunification initiative “Operation Tzur Israel” (“Operation Rock of Israel”), nearly 300 new Ethiopian olim landed in Israel on March 11, joining the other 1,700 Ethiopians who arrived in Israel since last year.

The flight, coordinated by the Jewish Agency for Israel, Israel’s Ministry of Aliyah and Integration and Israel’s Ministry of Interior, followed the Government of Israel’s decision in October 2020 to approve the arrival of 2,000 members of the Falash Mura Ethiopian community (a Jewish Ethiopian community whose ancestors converted to Christianity under pressure in the early 1900s), many of who were left behind after “Operation Solomon,” and have been waiting for decades to move to Israel and reunite with their families.

“This is a journey that is well underway, but far from complete,” said Minister of Aliyah and Integration Pnina Tamano-Shata, who is leading the operation with the Jewish Agency. Though expressing her gratitude for the reunification, Tamano-Shata noted that “Israel’s mission to ensure the aliyah of the remaining Jews in Ethiopia is not over.”

“Once the new government is established, I will ensure that [the aliyah of the remaining Jews] happens. I vow to be responsible for not abandoning those yearning for aliyah and have demonstrated that we can and will bring them home,” she promised. 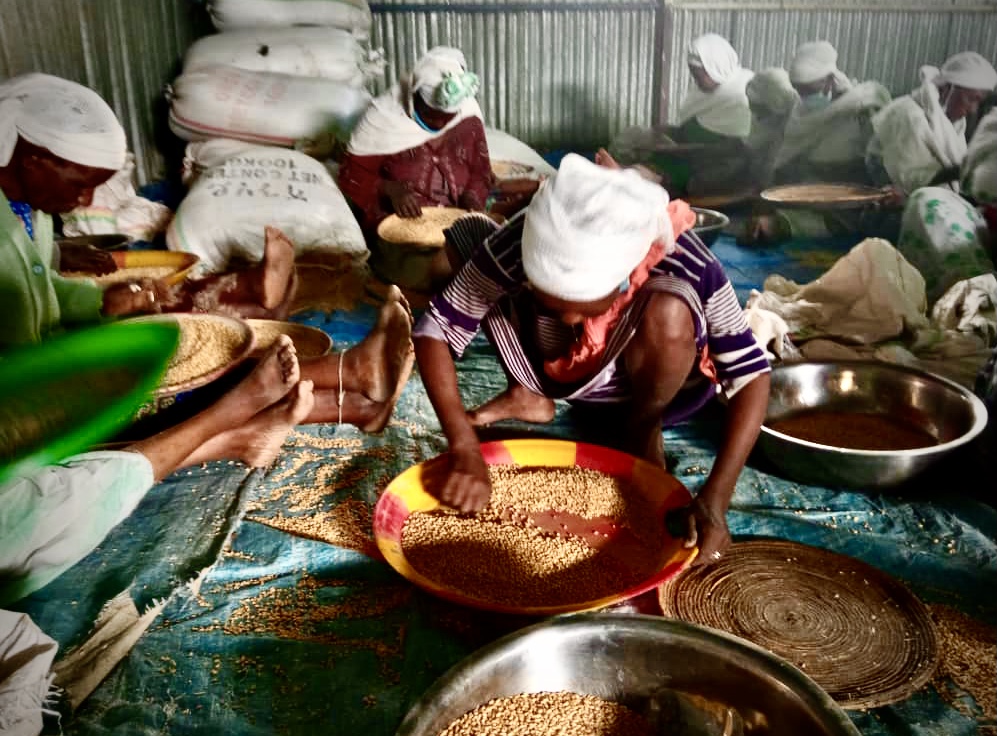 Despite the push, there are emerging concerns over the process, especially for the thousands still residing in Ethiopia.

As 2,000 was a seemingly arbitrary number, according to Jeremy Feit, founder and director of nonprofit organization Struggle to Save Ethiopian Jewry (SSEJ), “they’ve done the best thing in the worst possible way. No other country would have facilitated their aliyah, but we do need to critique the way they are doing it, splitting up families, with no assistance for those left behind.”

While aliyah is indeed the ultimate goal for the remaining 12,000 Ethiopian Jews in Ethiopia, Feit told JNS that the Jewish community has another responsibility to care for those still there—96 percent who live below the international poverty line of $1 a day, and many of whom are severely malnourished and without access to medical care and adequate shelter.

‘A moral imperative to help’

Feit established SSEJ in 2000, which is staffed almost exclusively by volunteers and has assisted tens of thousands of Ethiopian Jews as the main source of humanitarian assistance for the Jewish community in Ethiopia. The organization provides educational and communal services such as health awareness programs, a mikvah, synagogue, work programs, religious services, Jewish summer camps, classes on Judaism, Hebrew and secular subjects, as well as basic medical care, sanitary equipment and daily meals to the most vulnerable populations in Ethiopia, particularly young children, and pregnant and nursing women. 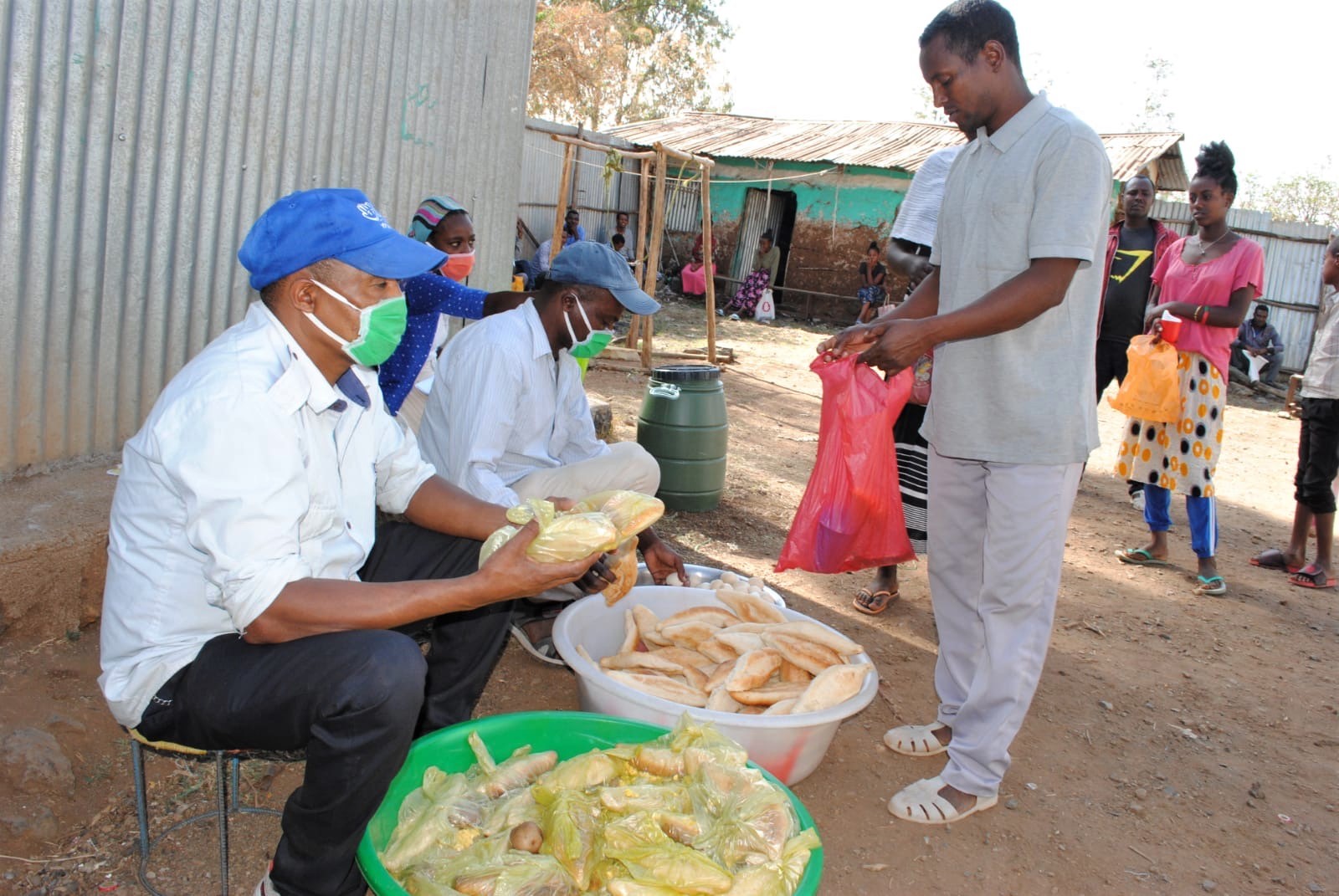 There are many misconceptions about their Jewishness, which some have said led to the Israeli government stalling their aliyah.

He said the Jewish Agency has supported his organization, but “by far, our biggest donor is the North American Conference on Ethiopian Jewry (NACOEJ).” 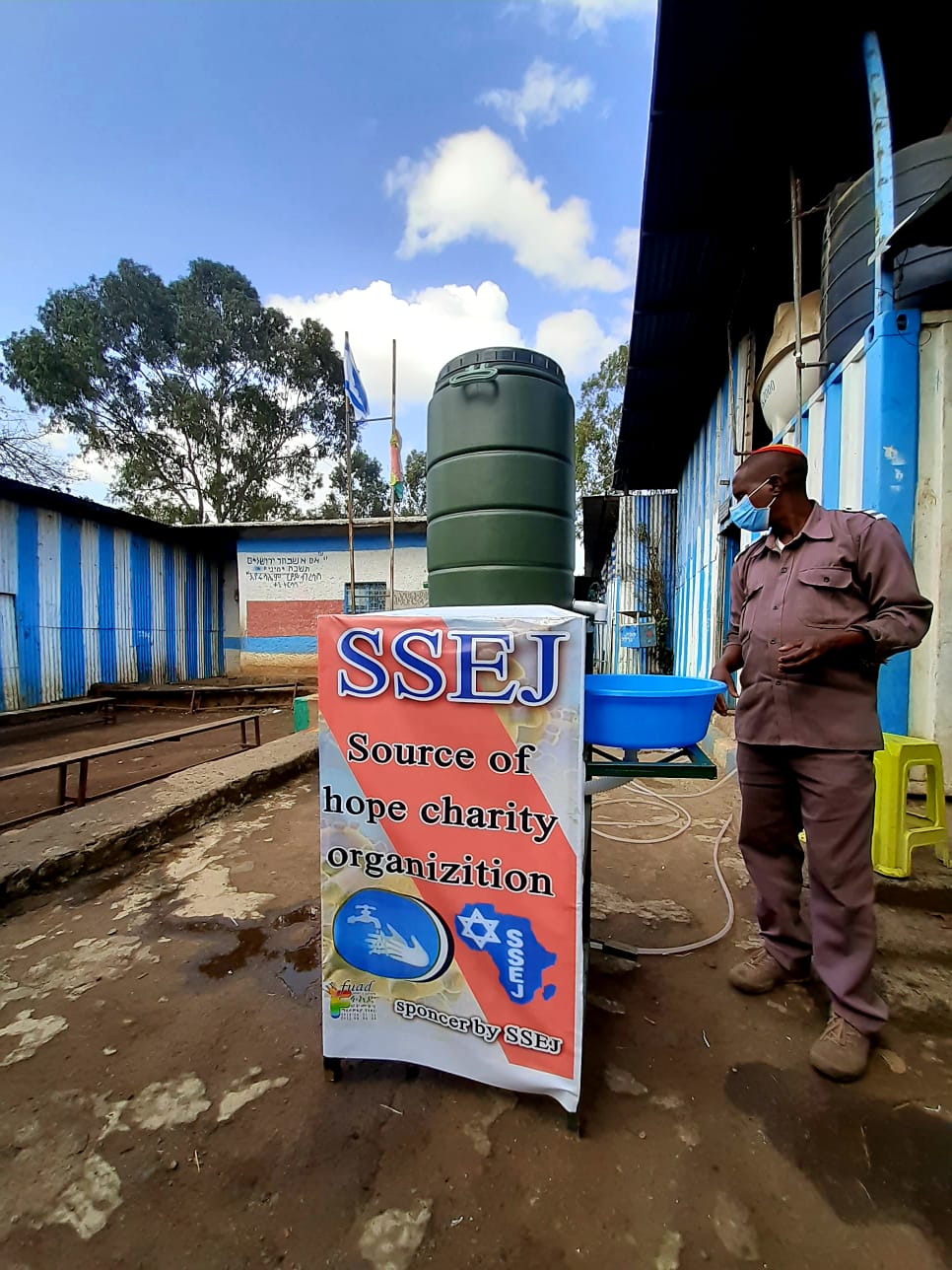 The Struggle to Save Ethiopian Jewry. Credit: Courtesy.

He also noted that “the Jewish Federation of Broward County [in Florida] has pledged to raise $100,000, and their recruiting efforts may help us in our fundraising efforts with [other] federations.”

“A dollar in Ethiopia is worth 10 in Israel in remedial aid,” said Feit. “Not only is there a moral imperative to help the Jews in Ethiopia, he posed, but it would also greatly decrease future absorption costs to the State of Israel. “Israel is spending far more money on remediating problems that could be prevented for a fraction of the cost if they provided meaningful assistance in Ethiopia.

“The fact is 12,000 Jews remain in Ethiopia under appalling conditions, lacking access to adequate medical care and food,” he said, adding that the Jews awaiting aliyah cannot implement basic preventative health measures as they live in families of up to eight in one-room mud huts without plumbing.

“SSEJ, as a small nonprofit with limited support, cannot eliminate the suffering of all the Jews in Ethiopia by itself,” said Feit. “There is no way that we won’t fail huge numbers of people. And while the victory of getting 2,000 people to Israel and alleviating suffering for many seems sweet, it’s always weighed down by the suffering of thousands. Raising money makes me feel like I’m doing the right thing, but knowing the stories of the thousands who continue to suffer who we don’t have the means to support is overwhelming.”