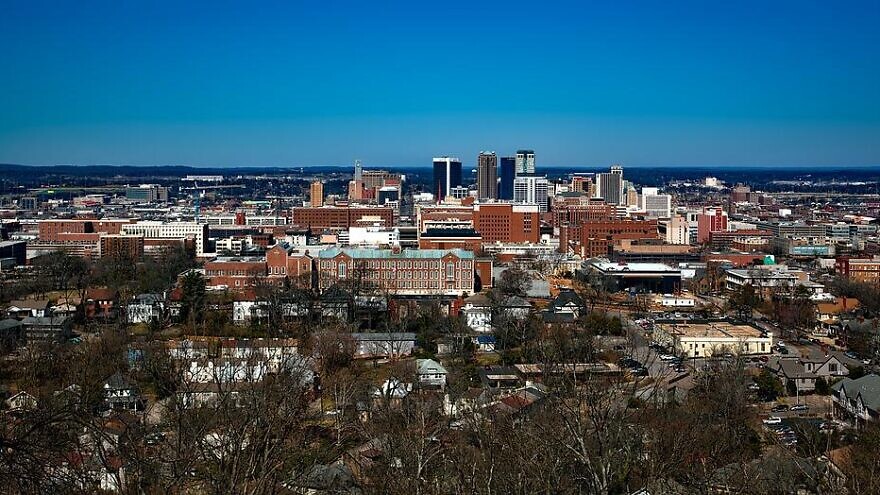 (July 8, 2022 / Israel InSight) Arik Kaplan stresses that “we have really good athletes that are going to be in Birmingham” for the 2022 World Games, and he wants to be sure that Israel will be able to continue fielding delegations like that.

But because it isn’t the Olympics or Paralympics, Ayelet doesn’t receive nearly the same government support, and what they do get is minimal, especially when looking at the expenses involved in bringing a delegation of more than 50 athletes to Birmingham, Ala. For example, it is necessary to get 50 visa applications at around $200 each and then airfare to travel to Alabama—and it adds up. 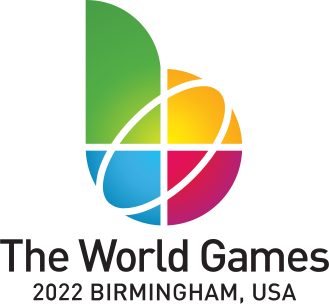 The official logo of The World Games 2022. Credit: Wikimedia Commons.

Kaplan says when he took over, they weren’t able to provide anything to champions in the sports, such as scholarships, or offer much assistance for athletes going abroad to compete or practice. “Now, they get something,” he notes.

Media coverage in Israel has also been a problem. There isn’t much in terms of sports journalism in Israel, so “if they write about us, it’s usually something bad has happened.”

But what about a large stage like the World Games to draw attention? It isn’t like the Olympics, where networks compete to secure broadcast rights. Rather, Kaplan says they don’t have the funds to pay one of the channels for television time.

He hopes that the time in the United States, particularly in the South, will demonstrate the job they have been doing with minimal resources and attract supporters. A July 14 reception at the city’s Temple Beth-El includes an opportunity to help support the team.

Ayelet strives to bring “the best of the best” from Israel to international competitions, says Kaplan, and hopes to build on the Birmingham experience for the next World Games in Chengdu, China, in 2025. 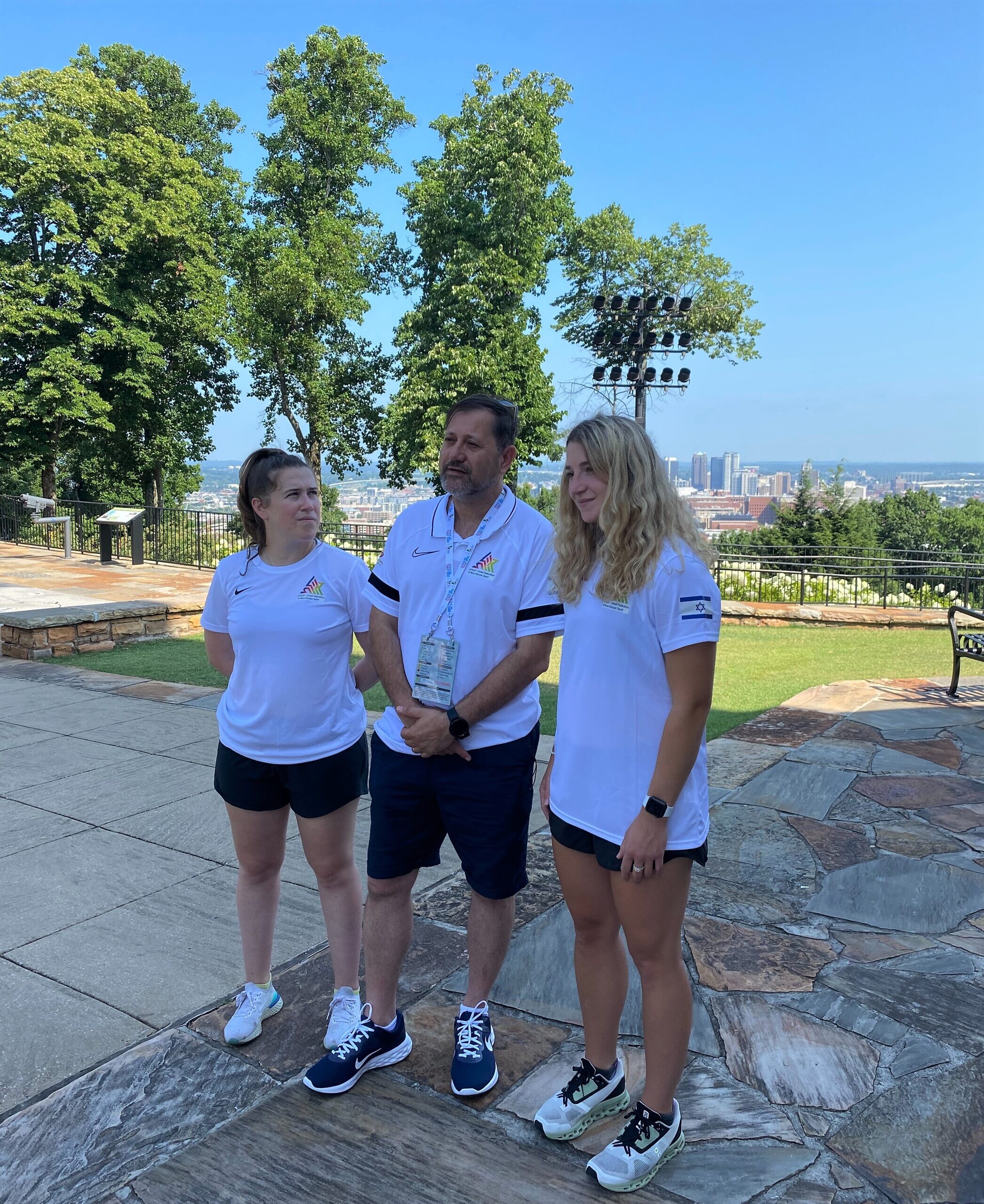 Arik Kaplan, CEO of Ayelet, the Federation of Non-Olympic Competitive Sport, with two members of the women’s lacrosse team, July 8, 2022. Photo by Larry Brook.
Republish this article in your newspaper or website