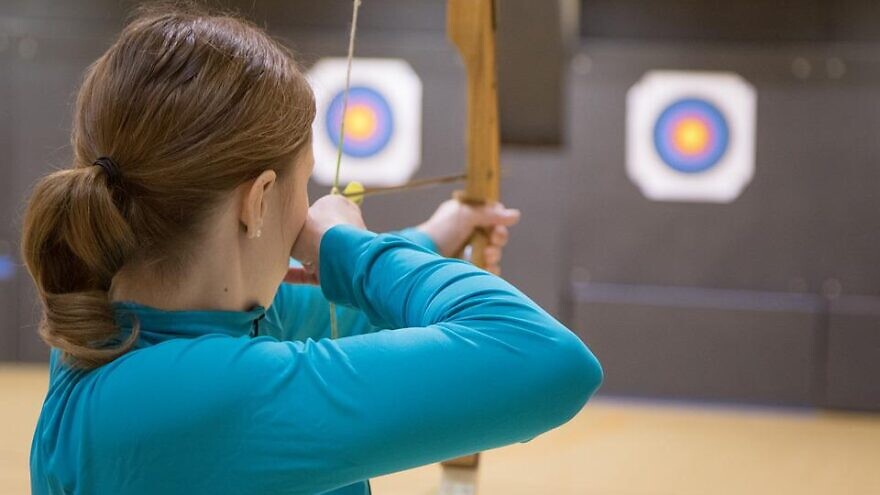 (July 8, 2022 / Israel InSight) More than 50 Israeli athletes will be in Birmingham this month to compete in the 2022 World Games, including competing in a team sport for the first time.

The World Games, held every four years, will be held in venues around Birmingham from July 7 to 17. Some 3,600 international athletes from 110 countries will take part in 200-plus medal competitions in 34 sports, most of which are not on the Olympic roster.

Israel’s men’s and women’s lacrosse teams both qualified for the eight-nation tournament. The Jewish state hosted the flag football qualifiers in December, and there were high hopes that Israel would place in the top eight, earning a spot in Birmingham, but they came in ninth. 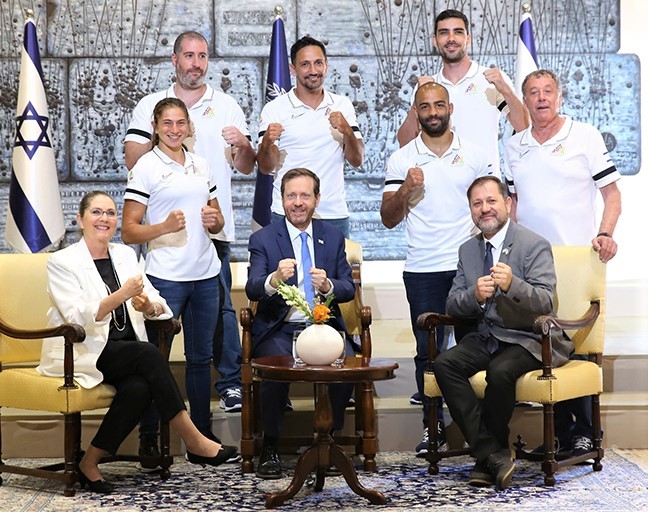 An Israeli delegation headed to the World Games in Birmingham, Ala., visits the home of Israel President Isaac Herzog, with those participating in martial arts showing they are ready, July 2022. Credit: Israel InSight.

The Birmingham Jewish community is holding a reception for the Israeli team at Temple Beth-El on July 14. Because of security concerns, pre-registration is required.

There are several Americans on the lacrosse teams, including former Birmingham resident Olivia Mannon, who made aliyah earlier this year.

‘Athletes from Russia and Belarus barred from participating’

Arik Kaplan, president and CEO of Ayelet, the Federation of Non-Olympic Competitive Sport in Israel, said Israel is bringing a delegation of high-level athletes to Birmingham, and hopes that the World Games will help draw attention and support to non-Olympic sports in Israel.

The delegation visited the home of Israel President Isaac Herzog, who said “you are a huge source of pride. We’d love to see you come back with medals.”

Founded in 1980, the World Games is a no-governmental body under Swiss law that holds a major international competition every four years, consisting of sports that are not represented in the Olympics, but, in many cases, are working their way into the Olympics.

This is the first time the World Games have been held in the United States since the inaugural ones in Santa Clara, Calif., in 1981. Host cities use existing sports venues rather than build new facilities. 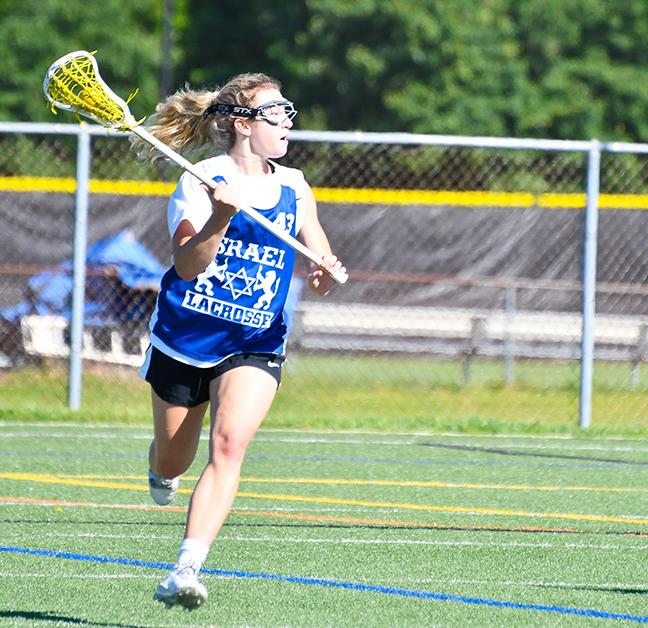 The World Games were organized to provide a venue even higher than the world championships organized by each member sport and to develop the international popularity of those sports.

From 1993 to 2014, Ron Froehlich, an active member of Birmingham’s Jewish community, was the international president of the World Games.

Athletes from Russia and Belarus have been barred from participating in the 2022 World Games because of the Russian war on Ukraine. Originally, 62 Russians and 11 Belarus athletes were to compete.

The Russians originally were going to compete as the “Russian Olympic Committee” rather than Russia because of penalties previously administered by the International Olympic Committee due to a state-sponsored doping program. Those penalties extend to the end of 2022; the World Games are considered to be affiliated with the IOC.

A portion of ticket revenue from the games in Birmingham will be donated to Ukraine for the rebuilding of sports venues damaged or destroyed by the Russian invasion.

It is estimated that at least 400,000 and perhaps 1 million people will come through Birmingham during the competition.